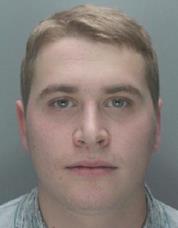 The alleged ringleader of a cocaine trafficking group that expected to bank more than £1 million every month has been arrested in Spain after more than six years on the run.

Dominic McInally, 29, from Formby, Merseyside, was arrested when officers from the Spanish National Police raided the Casa Masa strip club, near Marbella, in the early hours of 28 February.

McInally was a subject of Operation Captura, which targets fugitives suspected to be hiding out among the UK national community in parts of Spain.

Jointly run by the NCA, Crimestoppers UK and Spanish authorities, Operation Captura has now resulted in 85 subjects being apprehended since 2006. Just ten remain at large.

Following his arrest, McInally was taken to Madrid, where extradition proceedings will begin.

He has been wanted by Merseyside Police since January 2014, when officers intercepted a car in Crosby and recovered 6 kilograms of cocaine in a hidden compartment.

Five members of the group allegedly led by McInally were later sentenced to a total of 48 years’ imprisonment.

“The arrest of Dominic McInally would not have been possible without the excellent co-operation between the British and Spanish police forces. It is yet another success under Operation Captura, which has resulted in dozens of fugitives being brought to account, many of them after years on the run in Spain.”

“The arrest of Dominic McInally is the result of years of investigation by the NCA, Merseyside Police and our Spanish partners.

“It should be clear to those attempting to flee from UK justice that they can never rest easy.”

“The NCA works globally to fight serious and organised crime, and to protect the UK public from the violence and exploitation that that results from the class A drugs trade.”

Mick Duthie, Crimestoppers charity Director of Operations, said: “I commend the work of our partners, the National Crime Agency and the Spanish Police, for this latest arrest and would remind people to visit the Crimestoppers website, view those fugitives still on the run and tell our charity where they are.

“We promise that you will remain 100% anonymous. Always. We have kept this promise for over 32 years.” 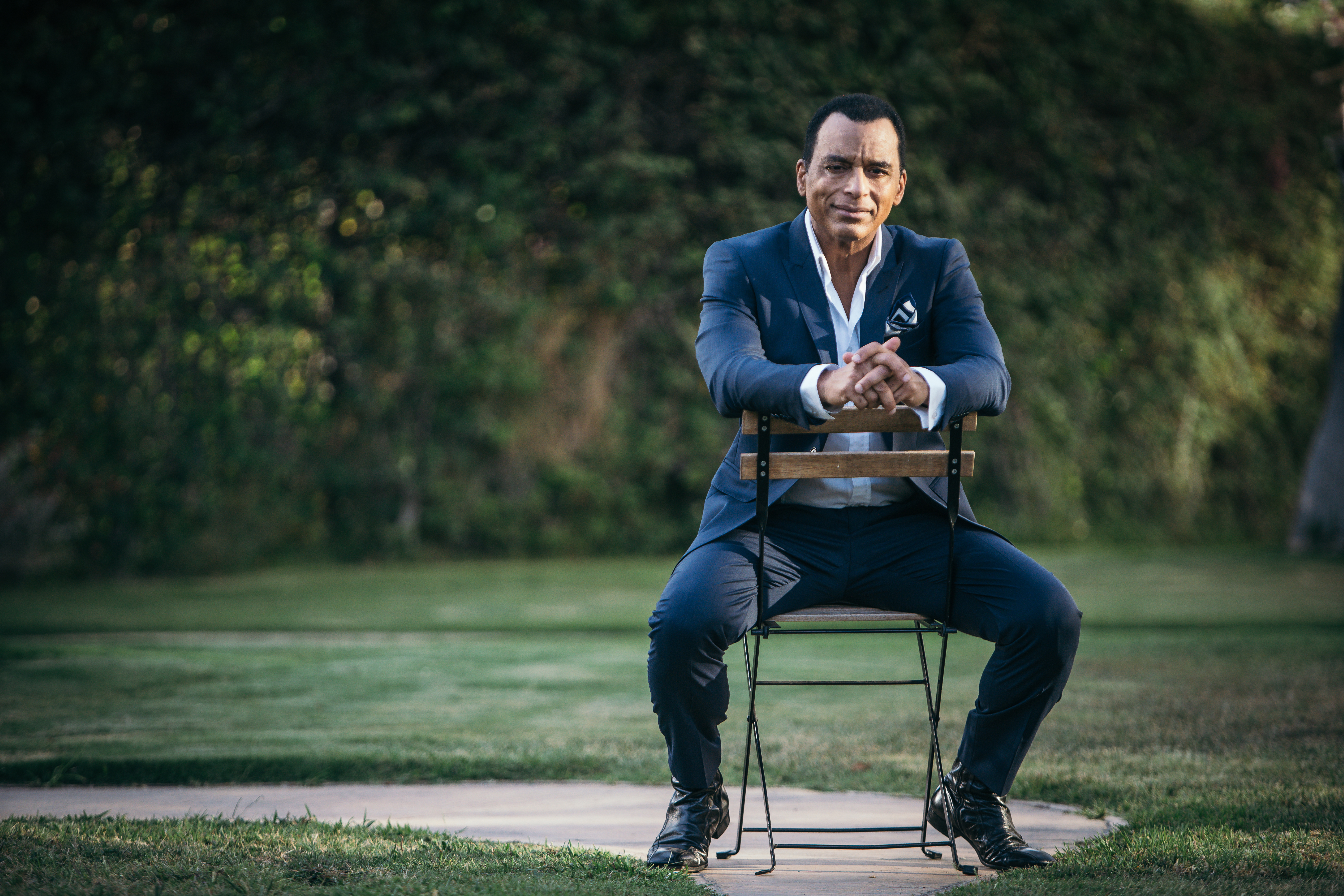