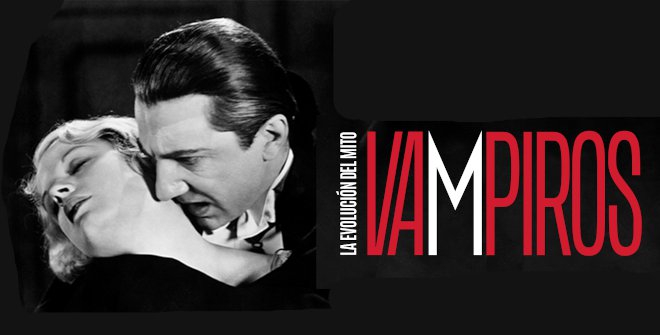 With the re-opening of Madrid La Caixa also opened it´s doors to this exhibition exploring the world of vampires and their evolution in popular imagination.

The exhibition consists of explores our fascination with the the genre and the relationship between cinema and myth and the evolution of both over the last century.

“From his first appearance in the cinema to that of television in the 21st century, the vampire has continued to rise from the darkness and provoke his admirers on the theme of his change of identity”

In addition to the films shown there are  exhibits of vampire appearances in other artistic disciplines, such as Max Ernst’s surrealist collages, the engravings of Los Caprichos de Goya, the works of contemporary artist Wes Lang and the iconic image of Dracula interpreted by Béla Lugosi used by Andy Warhol in his lithograph entitled The Kiss. 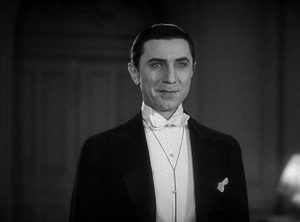 The relationship between  film and art provide the foundations for the exhibition. 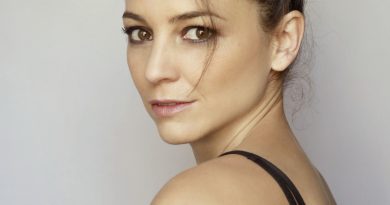 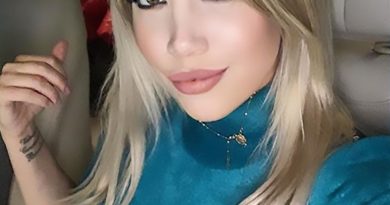 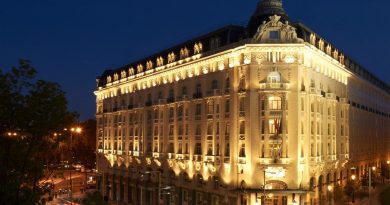