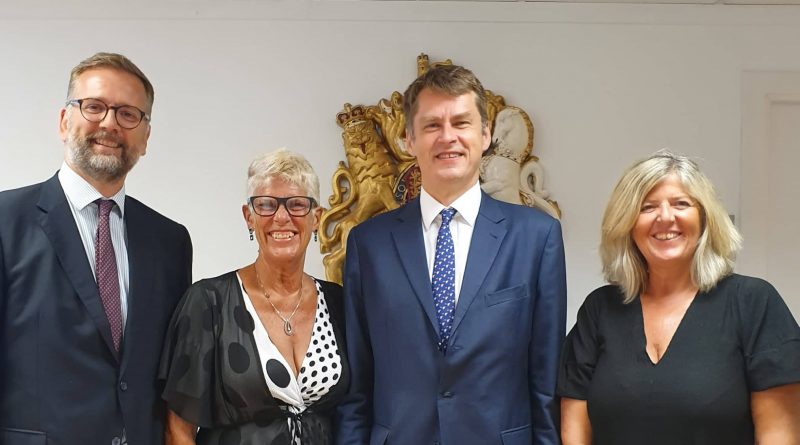 The new British Ambassador to Spain and Andorra, Hugh Elliott, met last week with members of three of the groups representing UK nationals in Spain: Bremain in Spain, Brexpats Hear our Voice and EuroCitizens. They discussed the issues affecting the more than 300,000 British citizens who have made Spain their home.

HMA Hugh Elliott said: “Protecting the rights of UK nationals in the EU is an absolute priority for the UK Government. That’s why it was so important for me to meet some of the groups that represent UK nationals during my first official week as British Ambassador to Spain. We have had frank conversations and I have learned a lot about what matters to our citizens living here, and how people feel. I and my team will continue to work hard to address any outstanding issues.

I welcome what Spain has done to protect UK nationals here, including through the Royal Decree. It is important citizens take action to ensure that they can access the rights laid out in that decree: registering for residency, checking that they are covered for healthcare, checking their passport is valid for travel and exchanging their UK driving licence for a local one.”

Sue Wilson, Chair of Bremain in Spain said: “It was a pleasure to meet the Ambassador and his staff, and to discuss ongoing collaboration in the best interests of our members. We are encouraged by the depth of understanding of the issues we face, and of the anxiety caused by the ongoing political situation. Clearly there is a willingness and determination to provide much-needed guidance and information, and I look forward to working together further to achieve those aims.”

Debbie Williams, Founder, Brexpats – Hear our Voice said: “I was delighted to meet Mr and Mrs Elliott, Mr Milen and the consular team. The meeting was insightful, friendly, frank and open. We discussed our ongoing concerns, and I look forward to further communications, working together to help and support British Citizens living in Spain.”

Michael Harris, President of EuroCitizens said: “EuroCitizens members remain concerned about the reciprocity clauses in the no-deal contingency plans of the Spanish Royal Decree 5/2019: we emphasised to the Ambassador that the treatment of Spanish citizens in the UK could invalidate protection for UK citizens in Spain. We have presented a summary of the status of our rights in different Brexit scenarios, including losses implied by third country national status, and look forward to hearing from the Ambassador on how the rights of British citizens in Spain will be safeguarded after Brexit.”

We urge all UK nationals living in Spain to ensure you are correctly registered and to stay up to date with the latest news, by signing up for email alerts and visiting the Living in Spain guide on gov.uk and following our Brits in Spain Facebook channel. 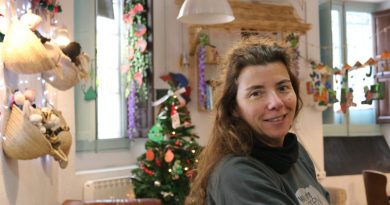 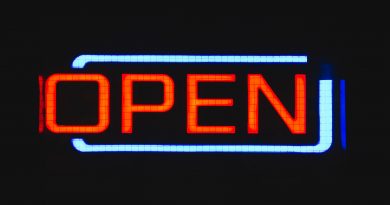 Why Has the Spanish Economy Remained Strong This Year?