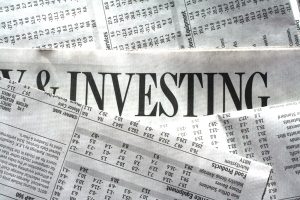 Cash Is Not King….

I think that it is fair to say that the global economy has been ill for some time! Central banks throughout the developed world have tried to cure the illness in the form of ultra-low interest rates and other extraordinary measures, aimed at stimulating economic growth.

For all of us today, wealth preservation is key to the decisions that we make regarding the investment of our financial assets. This is even more important if you are approaching retirement and no longer have the possibility of increasing your wealth by saving from disposable income.

For risk-averse investors, the traditional way of saving has usually been bank deposits, feeling this is the safest and most secure way. Understandably, when you could get a decent rate of interest – especially if index-linked – then this was often sufficient for their needs. However, today, this is no longer a viable solution, particularly if the investor needs to supplement their pension income from their investment income. Even for those who do not need to take the income from their capital, the real value of their capital is not being protected in the low-interest rate environment that we are experiencing.

I am not saying that cash is entirely bad, only that the role of cash has changed and it can no longer be depended on to provide income or protect the real value of capital

I am finding more and more that negative investor sentiment, during the last year or so, has led to a situation whereby many investors are holding too much cash, i.e. in excess of what can be considered as prudent, given the very low level of interest rates. Keeping too much cash – beyond what someone may need to meet short-term capital and emergency needs – can be disastrous for savers. The decline in income generated by deposit accounts and some other ‘perceived safe-haven’ fixed interest investments have all but completely dried up. The decline is not imaginary or hypothetical and the lost income means less money to meet the household needs. Combined with a stronger Euro, which we are also currently experiencing, this can make it more difficult for the expatriate to meet their income needs.

So how do we avoid the ‘cash trap’?

The simple answer is to invest part of your financial assets in investments that are delivering a real rate of return (i.e. after allowing for inflation).Naturally, this means taking some risk, but there are different types of risk. What is clear is that investing in cash for the long-term is not a risk-free strategy.

Hence, finding the appropriate risk strategy will depend entirely upon the investor’s individual circumstances. If you need to take income from your capital, since bank deposit returns no longer meet your requirements, you need to cast a wider net than was historically needed. This will result in a move up, not down, the risk spectrum.

Looking over a longer period, the annualized change in the dividend yield of companies included in the ‘MSCI Europe ex UK Index’, over the period from December 1999 to 2012, was 4.1%. Dividends have generated constant income over decades for investors, as well as long-term capital growth.

This can be seen in the table below, which shows the proportion of the average annualised return made on the S&P 500 Index since the 1920’s that has come from dividends and capital appreciation.

So despite any short-term volatility in stock markets, which may result in a short-term reduction in the value of the capital, income can still be delivered in the form of dividends.If income is not needed and instead the dividends are re-invested, the compounding effect will increase the amount of capital growth.

For example, the FTSE 100 actually resulted in a negative return of -15% during the period from December 1999 to 2012, based on the index prices. However, where the dividends were re-invested, this resulted in a positive return of 32% over the same period. Clearly, it is not a good idea to ‘put all eggs in one basket’. Therefore, it is very important to have a diversified portfolio of investments that is structured to meet the objectives of the individual investor. Avoiding the ‘cash trap’ is an essential part of that process.

If you would like more information about investing or saving on a tax-efficient basis for Spain (whether for investing an amount of capital and/or saving on a regular basis), or any other aspect of retirement and inheritance planning, please contact me by telephone on + 34 639 118185 or by e-mail at chris.webb@spectrum-ifa.com to discuss your situation, in confidence.

The above outline is provided for information purposes only and does not constitute advice or a recommendation from The Spectrum IFA Group to take any particular action on the subject of investment of financial assets or to mitigate the effects of Spanish taxes.The Spectrum IFA Group advisers do not charge any fees for their time or for advice given, as can be seen from our Client Charter 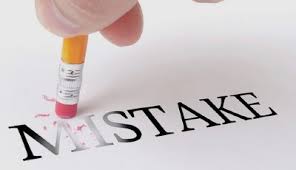 One Kind Of Hangover Is Enough……… 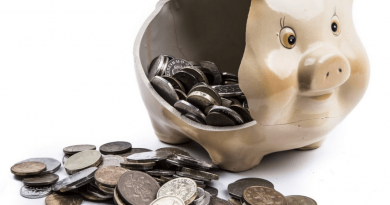