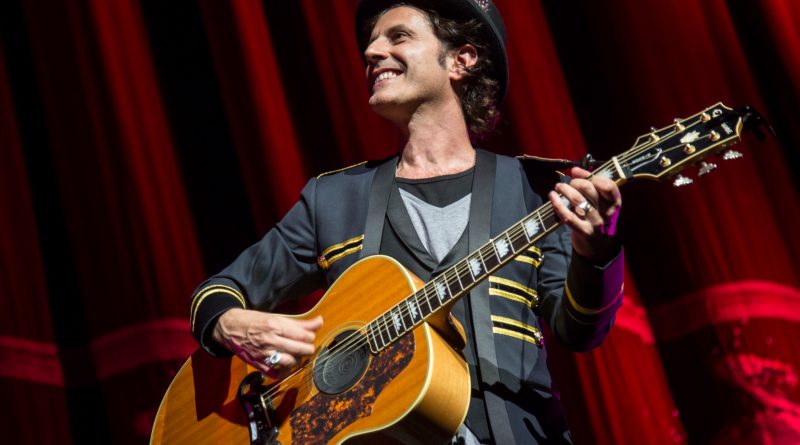 Renowned Argentinian Singer Songwriter Returns to Madrid as part of his “Cercanías y Confidencias II ” Tour  to promote his latest album and to talk to the Madrid Metropolitan about his career to date.

How would you describe your singing style?

“I never think of styles, artists have to be and feel free otherwise it is very difficult to be creative … styles were invented for music stores or labels not for musicians. All the artists that I admire are free of labels and I feel very influenced by them”

You are playing at the Café Berlin in Madrid – what made you think of that venue in particular?

“Yes of course!!! It is a very nice and ideal place for the kind of concert I want to give in Madrid, a concert where besides singing I tell stories that motivated the songs and contexts in which they were written. I try to have a close relationship with the audience and to involve them in the intimate moments in which a songwriter mulls his ideas in melodies and words

You have played in Madrid for many years – what is your favourite aspect of the city?

I love to always come to Madrid, its streets, its smells, its people its noise, although I grew up in a small city, I am fascinated by the great capitals because of the different artistic, ideological and cultural expressions that one feels  in them, and Madrid is a great fascinating capital

Is there a reason for your stage name Coti?

Your surname is Sorokin – sounds Russian – do you have Russian roots?

That’s right, it’s of Russian origin, in Argentina we are a perfect mix of thousands of bloods, I have Russian origin for my father and French Basque and Italian for my mother, we are all like that in Argentina and I see that as a wonderful melting pot of immigrants that have made my country unique and which enriches humanity. I am a believer in immigration

Would you describe yourself as a primarily a folk or rock artist?

Both from a cultural and generational issue and with many influences from many wonderful musical genres that in turn interact with rock.

Is there a difference between Spanish and Argentinian Rock?

The truth is that no, or rather if … but not for reasons of flag or language use … Argentine and Spanish rock have been mixed for a long time! And that’s great! As you will see I love the mixture !!!

You have played with many international artists – who has been the most memorable?

I have many friends and I try to stay with the best of each of them in the human and creative sense … we all have different talents and in that difference the magic is hidden. I do not have my own ranking of the most memorable! 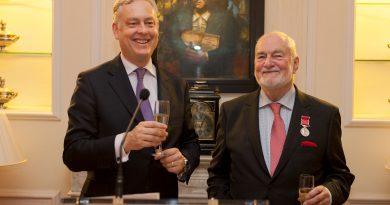 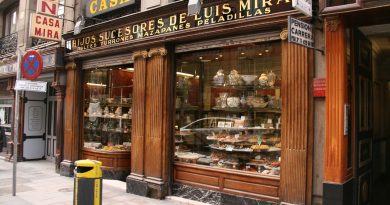