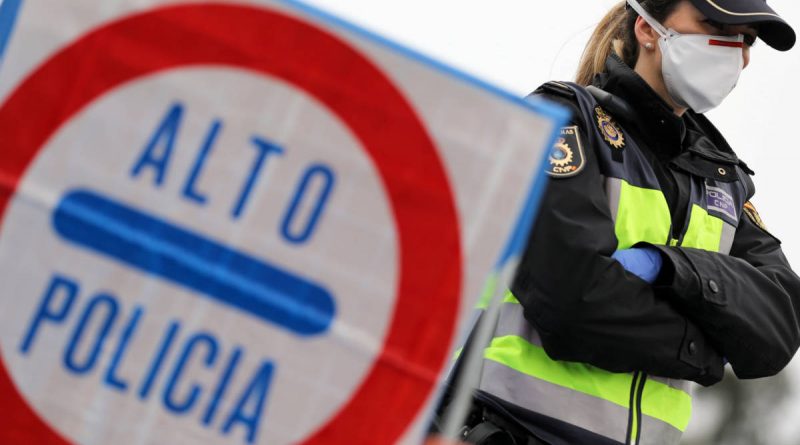 The Spanish Government of Pedro Sanchez has approved a series of economic and financial measures for those economically vulnerable to the state of emergency lockdown and the economic fallout that has brought the Spanish economy to an abrupt halt.

The Cabinet approved a series of measures to alleviate the situation for vulnerable workers with the folowing provisions:

Despite rising death rates – the rate of the number of new cases appears to be slowing, due according to the government to the confinement measures introduced on the 16th March.  María Jesús Montero, the spokeperson for the coalition government also announced an update to the medical situation by stating that with the latest pandemic data being added to the modelling the country is “ headed in the right direction,” and that “ the pandemic is stabilizing.” 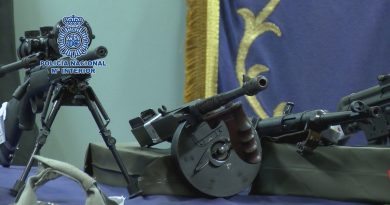 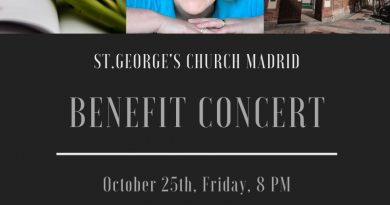 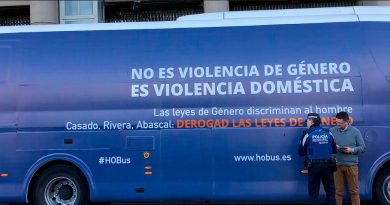