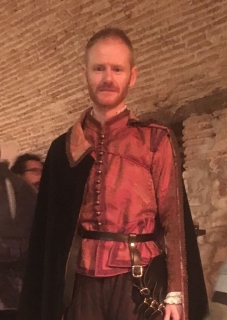 Art & Culture
March 1, 2017 Madrid Metropolitan In the city
Spanish actors and actresses have conquered the world in many huge Hollywood productions. The talents of Antonio Banderas, Penelope Cruz and Javier Bardem, have brought movie theatres and TV screens to life. And there is more talent walking on the streets of Madrid, actors who want to show their talents in front of bigger audiences.
Take John McClafferty. Born and raised in Ireland, he is now trying his luck in Madrid to make it as an actor. He has recently performed a role in BBC’s miniseries ‘Las Reinas’ (The Queens), an experience that will hopefully launch him to do more work. “Being part of ‘Las Reinas’ is fantastic. It’s a dream come true to work with producer José Luis Moreno and work with great actors. It was a big step forward in my life as an actor”.
A big step forward means that John has the need to show more of himself. When actors have the feeling for something, they want to express and continue showing that feeling. “I would really love to be able to film my first short film called ‘Sniper’.” John has been working on the script for a year. “I started writing last year when we celebrated the centennial of the Irish Rebellion. I would like to make a short film on the human aspects of what it was like fighting in that war. I wanted to take one character and show what in my eyes what his life could have been. The script is ready, now I just need to film it.” And filming it is what is holding John back right now. “Even a 10 minute short film takes time and effort to produce. Time, I have, I am putting all my efforts in it but I need help. That is why I have started a crowdfunding campaign.”“It would really mean a lot  to me to make this film. It is my  baby and I  want to share  it with as  many people  as possible.  For those  who choose  to help me, I  will send  them a copy  of the film  when it’s taped. I may even sign a  few of them. I may not yet be the  next Gabriel Byrne, at least we together  can dream of a bigger  stage.”
https://www.indiegogo.com/projects/sniper-film
Share The Madrid Metropolitan: The only Madrid English language newspaper 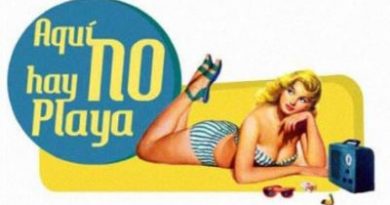 Songs with a Madrid Connection 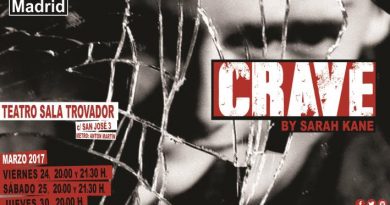 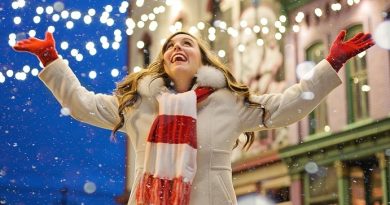