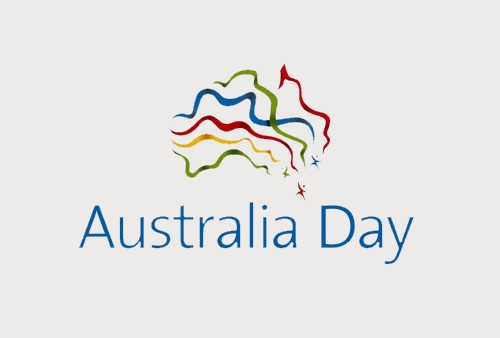 In honour of the annual Australia Day celebrations that take place around the world in
January, The Madrid Metropolitan is looking to celebrate the event with our Australian amigos by looking at both Australia Day and also the typical stereotypical questions, Australians get asked, here in Madrid.

Australia with deadly spiders, snakes, crocodiles and even sharks with freaking laser
beems attached to their heads, okay that last one isn’t real but with so many large snakes
and spiders, even J.K. Rowling couldn’t imagine such a place.
The British government had clearly discovered the perfect prison colony and sent Irish
convicts to surfers paradise where the only available food source for prisoners, was lobster.
It would take the luck-of-the -Irish to survive in the new hostile land.
Many of the convicts were sent down under without as much as an umbrella but some invented
their own way to survive the elements and transformed into Irish Iron Man, like the
famous outlaw Ned Kelly.

The prison break became more of a Spring Break and early settlers probably had to survive on a strict diet of surfing and sun bathing, which of course was probably hell for Irish convicts.

Australia Day refers to the First Landing Day or Foundation Day when Captain Arthur
Philip arrived in Sydney Cove. Commanding the First Fleet of eleven convict ships from
Great Britain and governor of New South Wales, Captain Philip landed on 26 January
1788 and the Union Jack was raised. This was nearly 20 years after Captain James Cook
claimed the continent on 22 August 1770.
Loving their new land, some immigrants began to celebrate the anniversary and Governor
Lachlan Macquarie made the thirtieth anniversary a public holiday.
Despite the event being first celebrated in 1818, Australia Day as we know it is much more
recent.

It was 1935 before all states and territories used the name Australia Day and 1994 before
Australia Day was celebrated consistently as a public holiday on 26 January.
Unlike most people arriving in Madrid, Australians are often asked some strange questions.
Before you ask what language they speak in Australia, think, what language are you are
asking the question in? If you didn’t ask in Spanish then you have probably guessed that
they speak English.

One Australian girl we talked to, had difficulty explaining that not all Australians surf and
that she learnt to snowboard down under. This confuses Spanish friends who didn’t know
that Australia had snow, let alone ski resorts. Her best friend is from New Zealand so she
defends Australian hatred for their nearest neighbours but confesses that her opinion
changes if there is rugby on.