Visit the Plaza de la Villa just off the Calle Mayor in Madrid and you will see a statue of a Spanish noble. But who was he and why this tribute to him? Well, in short, he was undoubtedly the finest admiral in the Spanish annals of naval history. 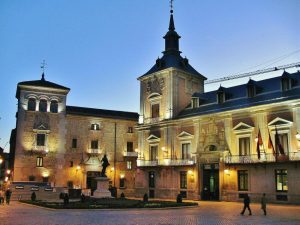 Don Álvaro de Bazán was born in Granada on the 12th December 1526 and for his naval achievements was awarded the title of 1st Marquis de Santa Cruz de Mudela and granted the Order of Santiago. He died on the 9th February 1588.

According to Spanish sources, he was never defeated, a remarkable achievement in a fifty-year long career.  His personal galley, La Loba (the She-Wolf), thus called by her golden figurehead, was feared by Spanish enemies and regarded with hope amongst Spanish sailors and allies.

He was credited with perfecting the convoy system for protecting the treasure ships bringing back to Spain the gold and silver from the New World and tried, unsuccessfully, in bringing the English Privateer, Francis Drake to battle.

Born into a naval family, his first major naval battle was when he was only eighteen years old, in which he took part in the Battle of Muros Bay on the 25th July 1543 during the Italian War of 1542–1546. The battle was between the French and Spanish fleets, the latter under the command of his father Don Álvaro de Bazán, 1st Marquis of Viso. This battle is considered to be the first big Atlantic naval battle.

Another major event was The Battle of Lepanto, a naval engagement which took place on 7th October 1571, in which Don Álavaro de Bazán led a Spanish squadron within the Holy League.
The Holy League was a coalition of European Catholic maritime states arranged by Pope Pius V to counter the rapid expansion of the Ottoman Empire spreading westwards. The fleet was led by Admiral John of Austria (illegitimate half-brother to Philip II), as agreed between Philip II of Spain, who largely financed the League, and the Venetian Republic who were the main contributor of ships.

Whilst outnumbered in ships and manpower, the Holy League fleet had a mix of heavy galleasses and galleys and carried greater fire power in guns and cannons, unlike the Ottoman fleet which relied solely on galleys rowed by chained slaves. The result was a major defeat for the Ottoman Empire.

A later famous Spanish writer, Don Miguel Cervantes participated in the Battle of Lepanto fighting alongside Don Álvaro de Bazán. During this battle he lost his left hand and became known as ‘El Manco de Lepanto’. Fortunately, he wrote with his right hand. 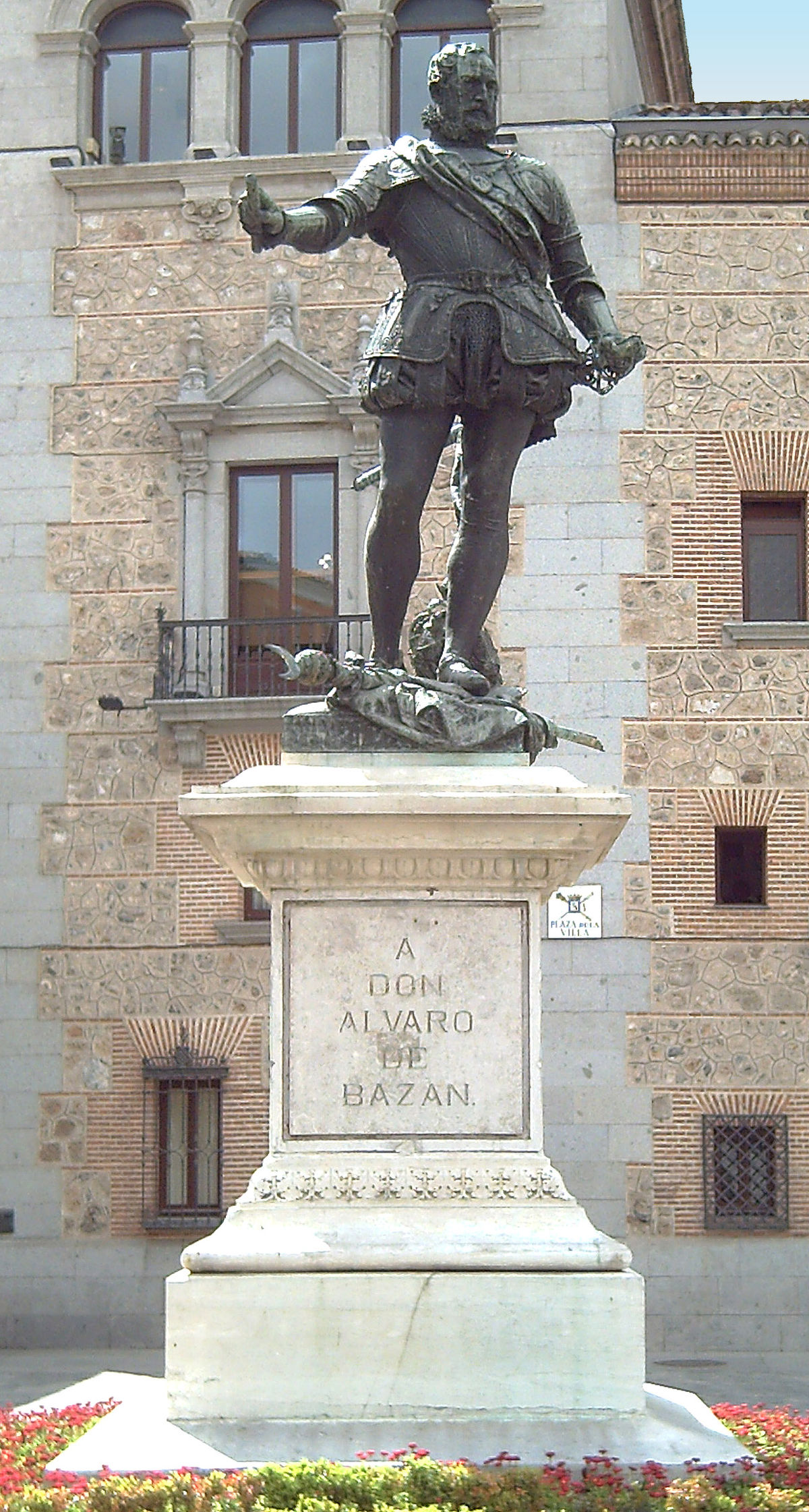 Several years later, in 1583, The Spanish Conquest of the Azores was held between forces loyal to the claimant Don Antonio, Prior of Crato, supported by the French and English troops, and the Spanish and Portuguese forces loyal to King Philip II of Spain under the command of Admiral Don Álvaro de Bazán, during the War of the Portuguese Succession.

The victory By Don Álvaro resulted in the rapid Spanish conquest of the Azores, facilitating the integration of the Kingdom of Portugal and its colonial possessions into the Spanish Empire.
Don Álvaro, who recognised that England presented a grave threat to Spain’s empire, became a zealous advocate of war. A letter written by him to King Philip II, on 9th August 1583, contains the first definite suggestion of the Spanish Armada.

Don Álvaro himself was to have commanded the Armada. His plans, schemes and estimates occupy a conspicuous place in the documents concerning this venture. The hesitating character of Philip II however and his many embarrassments, political and financial, caused many delays, and left Don Álvaro unable to act with effect.

He was at Lisbon without the means of fitting out his fleet, when Francis Drake burnt the Spanish ships at Cádiz during his 1587 expedition. The independence of judgment shown by Don Álvaro ended by offending the King, and he was held responsible for the failures and delays which were the result of the bad management of his master.

His death, which occurred on 9th February 1588 at Lisbon, was said to have been hastened by the unjustified reproaches of the King.

The Spanish Armada sailed from La Coruña in August 1588 and was commanded by the Duke of Medina Sidonia, a highly respected and titled member of the nobility but without any experience whatsoever of the sea.

Had not Don Álvaro lost the faith and confidence of the King and his untimely death, the outcome of the Spanish Armada against the English fleet could have taken an entirely different course.

The Plaza in which he stands is itself well worth a visit. Construction started in 1644 by Juan Gómez de Mora, the Architect of the Plaza Mayor, and represents some of the finest building of the Baroque period and its style.

The largest building was at one time the Ayuntamiento (Town Hall) of Madrid and the square thankfully remains unspoilt by tourist shops, bars and restaurants. 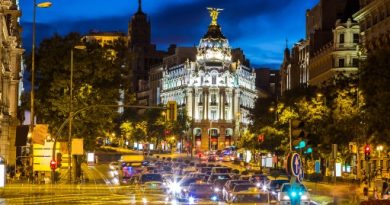 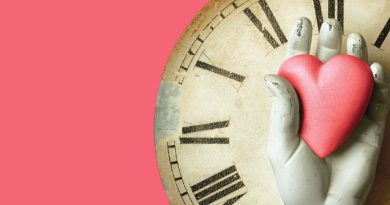 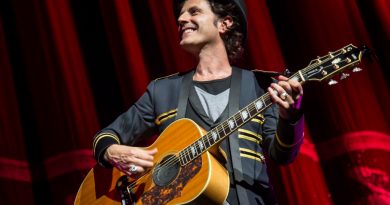