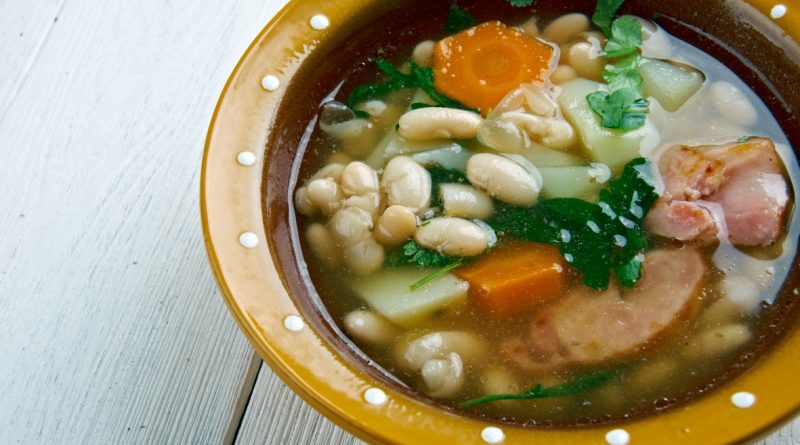 Hello again. Alas the cold weather has returned. There we were in the first vestiges of spring! It’s been stolen away from us suddenly as if from nowhere like a robber in the night!

We knew it would, just not quite so abruptly. The bitter wind has popped over the Atlantic covering the north of Spain in a thick white blanket much to the local´s surprise and making them rather disgruntled. We were just getting used to the delicious warmth from the Spring sunshine over the Easter Holidays. We were even starting the ritual of putting our winter clothes away and unearthing our warm weather gear too.

In Madrid the weather can be scorchingly hot or really quite nippy in the winter – there are even ski slopes less than an hour from the centre of Madrid. At the moment we are suffering beastly wind and they say heavy rain is on it’s way to Madrid – a shame for all the festivities this Puente de mayo (May Day Bank Holiday weekend).

So as a last hurrah to the cold days of winter I have decided to give you a the recipe for Caldo Gallego (Pote Gallego in Galician) It is a hearty soupy/stew. Pote is the eathenware pot it was traditionally made in, on the embers in the hearth of the homes in the countryside of Galicia. It is a true winter warmer, it is a tasty concoction of beef, pork, lard, beans, potatoes, greens and broth. It can be made throughout the winter with cabbage (repollo) or collard greens (berza), yet in the Spring the ingredient to use are nabizo’ which are the newly sprouted turnip leaves or which later on turn into grelos, the older darker leaves, which then turn into turnip flowers. Turnip tops in other countries are not really used in cooking, they are pretty much always cut off the vegetable and thrown away or given to cattle but with the trend in organic vegetables these days I think they are coming back.

Lard is an important ingredient as well as the chorizo and ham. It gives this stew a hearty component. In Galicia they call it the Compang’. I learnt to make this in my early days in Spain while I was in love with learning all the new ingredients and recipes at my fingertips.
All I can say is, make lots – it’s even better the day after!
So here goes. Get some friends round… We are making a quantity for 6

First soak the beans. If you have bought them recently they should only take 3 hours. If they’ve been hanging around in the larder for a while they will take a bit longer.

Get a large saucepan or a Pote (if you have a hearth and some embers even better!) Put 4 litres of cold water. To your water you add the bones, the meat and the lard. Put the saucepan on medium heat for an hour.
Meanwhile put the beans on, in a small saucepan with cold water. Once the water is boiling drain the beans, add more cold water to cover and leave to cook another for half an hour. Once that is done,drain the beans and add to the pot with the rest of the ingredients to cook until the beans are tender. This may take another 20 minutes or so.

Clean and peel your potatoes and chop them into chunks. Add them to the pot together with the cleaned and finely chopped greens. If using grelos take out the stalks.

Cook altogether for another 20 or 30 minutes. Once cooked check for seasoning. Add salt if necessary.
To serve it, cut up the meats (chorizo, beef and ham) and potato and put a little into each bowl with some beans and greens then cover with the delicious meat broth.

With this I would suggest a red wine, bold yet not too high in alcohol – the Galicians make a wonderful red wine with the Mencia grape. I suggest Vino Tinto Mencía Ribera Sacra: Rectoral de Amandi. It is 100% Mencía and has a wonderful nose full of ripe red fruits. It is only 12.5 % which with a soup is a perfect combination.

All you need is some bread and a chunk of Tetilla and you can pretend you are in Galicia!