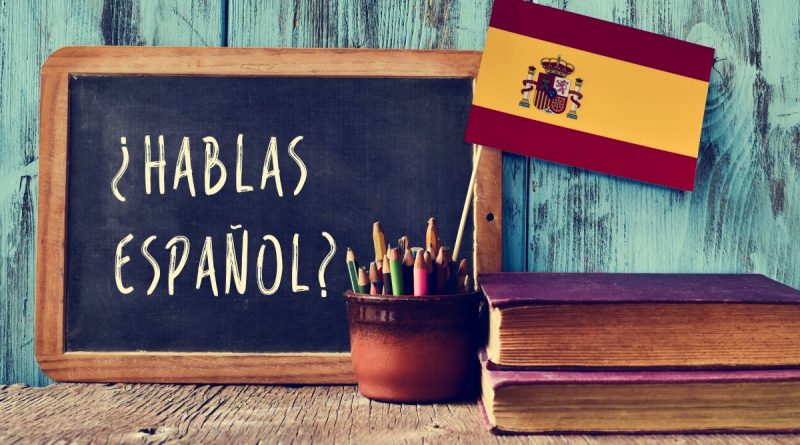 The Spanish capital considers itself to the  world capital of Spanish, a language spoken by some 500 million people around the world.

Madrid is the political capital of Spain as well as it´s economic heart.  It is also home to the main linguistic institutions linked to Castellano ( Castillian Spanish) – notably the Real Academia Española,  which acts as its guardian, the National Library and  Instituto Cervantes.  Madrid´s Las Letras neighbourhood has been a source of inspiration to numerous generations of writers who through prose and poetry have enriched the Spanish language.

There are also university courses (Autónoma, Complutense, Carlos III, Rey Juan Carlos, Alcalá), in addition to language schools for those looking to further study the language and it´s literature.

Tandem is a centrally located academy with  different course options for adults, like immersion classes, business Spanish and preparation for the Spanish citizenship exam,  they also offer junior programmes, where students aged 15–17 can come to study and live with a host family.

International House has been established since the 1980s and offers a wide range of courses from learning basic Spanish  to courses specialised in older learners. They provide a number of tourist courses for those who wish to combine travel and learning.

Don Quijote has language schools throughout Spain. They offer a wide range of courses including the preparation for the official DELE examinations in addition to business Spanish and Chamber of Commerce exam preparatory classes.
Share The Madrid Metropolitan: The only Madrid English language newspaper