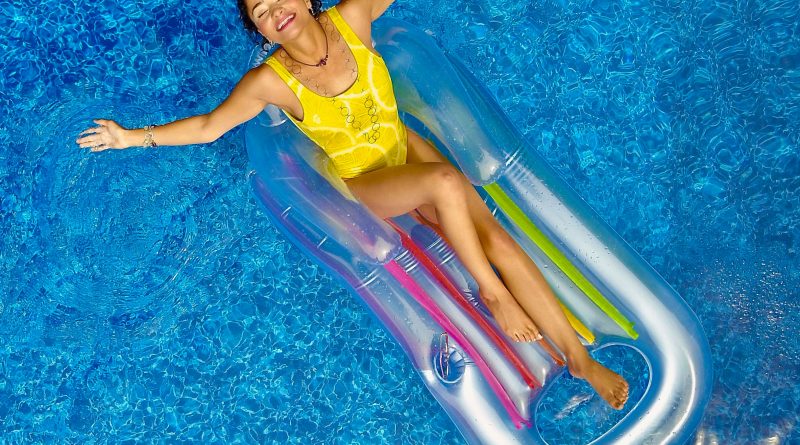 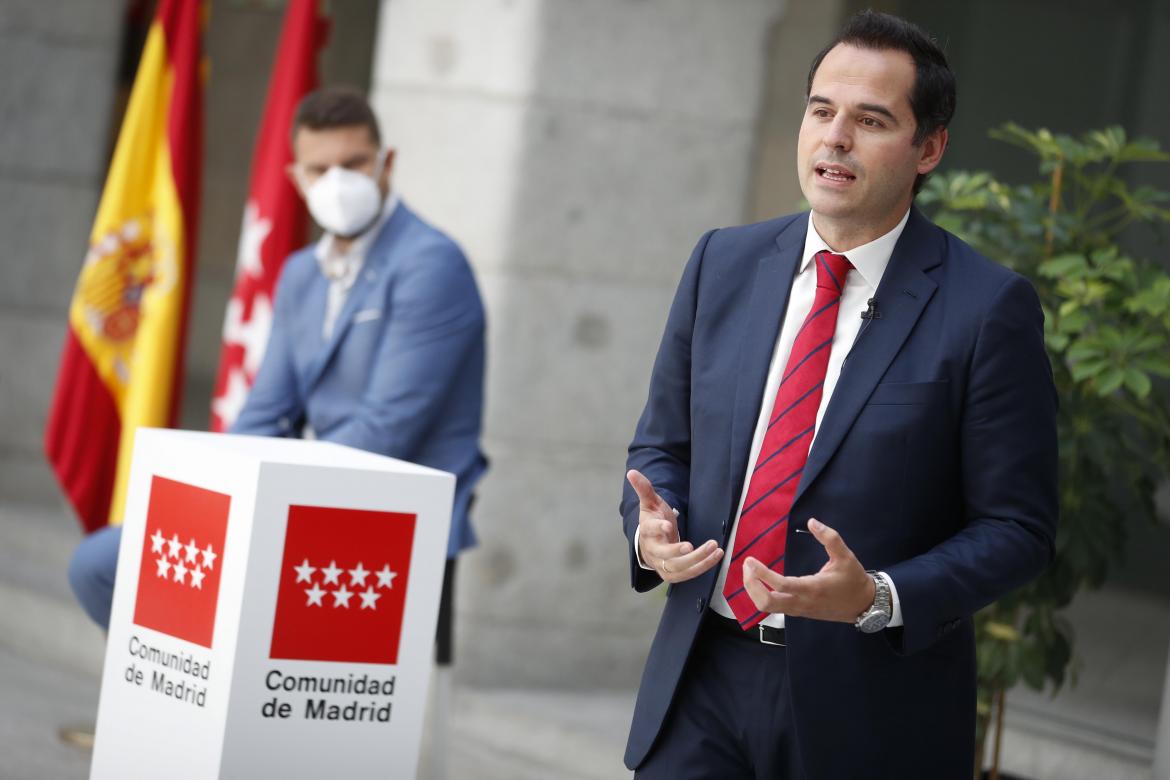 The deputy premier of the Madrid Regional Goverrnment Ignacio Aguado today announced a Madrid Returns To Fitness Initiative as Madrid residents shake off 3 months of lockdown. The initiative will be a rolling programme in conjunction with the regional health authorities, sports federations and bodies to promote sports and fitness in the summer months.

He also announced that all public swimming pools will be opened on July 1st.

Many private community pools have already announced opening dates to their residents from the end of the lockdown from June 21st.

Health protocols amd Covid measures will be announced in the coming weeks with social distancing of 1.5 metres between people compulsory.

Public changing rooms and WCs will have strict protocols in place. Further details will also be announced.

Spanish government scientists from CSIC have already stated there is no possibility of catching the coronavirus by being in the water.  However the danger of catching the virus from other people in the water  – especially in the case of children playing together, remains a concern for regional health authorities.