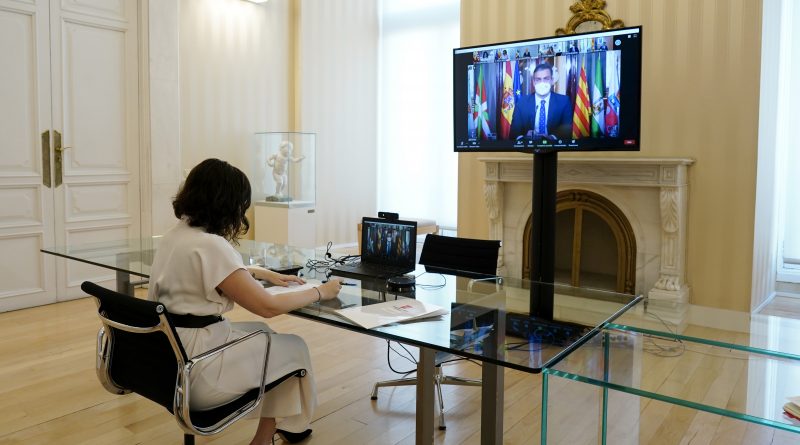 The Madrid regional government is set to implement a perimetral lockdown to cover the whole of the autonomous community which will mean that inhabiants will not be able enter or leave without a valid excuse.

The Community of Madrid is bordered by the regions of Castilla La Mancha and Castilla y Leon.

Madrid joins nine other Spanish regions including Asturias, Aragón, Castilla y León, Castilla-La Mancha, the Basque Country, Murcia, Navarre, La Rioja and Andalucia who have all confirmed that they will be implementing a perimetral confinement, in line with the provisions of the central government´s declaration of a state of alarm last Sunday.

However Madrid´s border closure will not be a blanket measure as in other regions and will instead by limited to the long weekend dates being October 30th, 31st, 1st & 2nd November and then 7th, 8th and 9th November.

The measures which cover 80% of the population of Spanish population are in response to the continuing coronavirus surge in the country, with new cases having grown 71% in 14 days, and a national average of 453 cases per 100,000 inhabitants.

Madrid´s  deputy mayor, Begoña Villacís of Ciudadanos, told Spanish TV network Antena 3 that “we have to be aware that we are in the middle of a second wave and the figures are terrible.”

Whilst Madrid´s regional deputy premier Ignacio Aguado of Ciudadanos said it was important to announce the measures early and before the “puente” long weekends that Madrid has over the next two weeks, saying, “there is always a lot of movement over these long weekends. I think it is important to restrict movement so that we can reach Christmas with some hope and I want the curve to continue to fall.”

The long weekends of  “All Saints” and ” La Almudena” usually see large movements of Madrileños to second homes and trips away.

The Madrid region has already local lockdown measures in place that cover 32 of the region´s 286 “basic health areas” and who are not permitted to leave without just cause – for example to go to work or school.

In a political development the leader of the Popular Party, Pablo Casado announced that they would not be voting for the state of alarm measures in the Congress of Deputies. 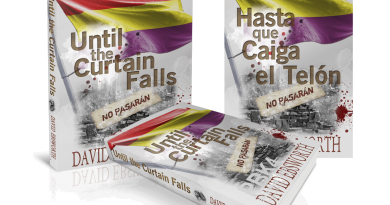 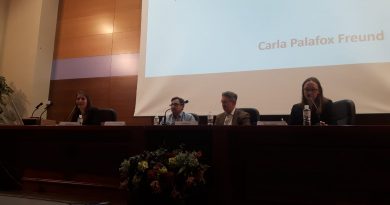 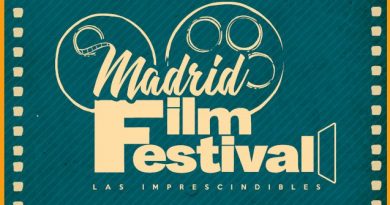