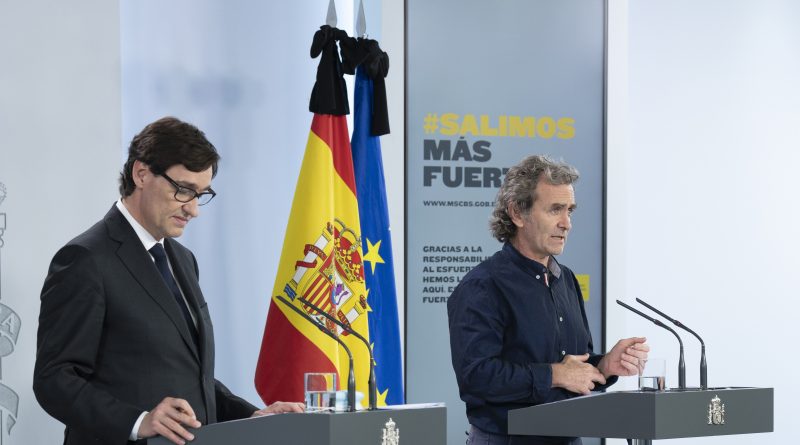 The Spanish government has signalled a continuation of the next phase of de-escalation with Madrid moving to phase 2 and much of the rest of Spain moving to phase 3 on Monday 8th June.

Public swimming pools are allowed to open in Phase 2 with a 30% limited capacity and social distancing measures in place.

52% of the Spanish population will be living under Phase 3 conditions which allows further easing of freedom of movement and gathering. 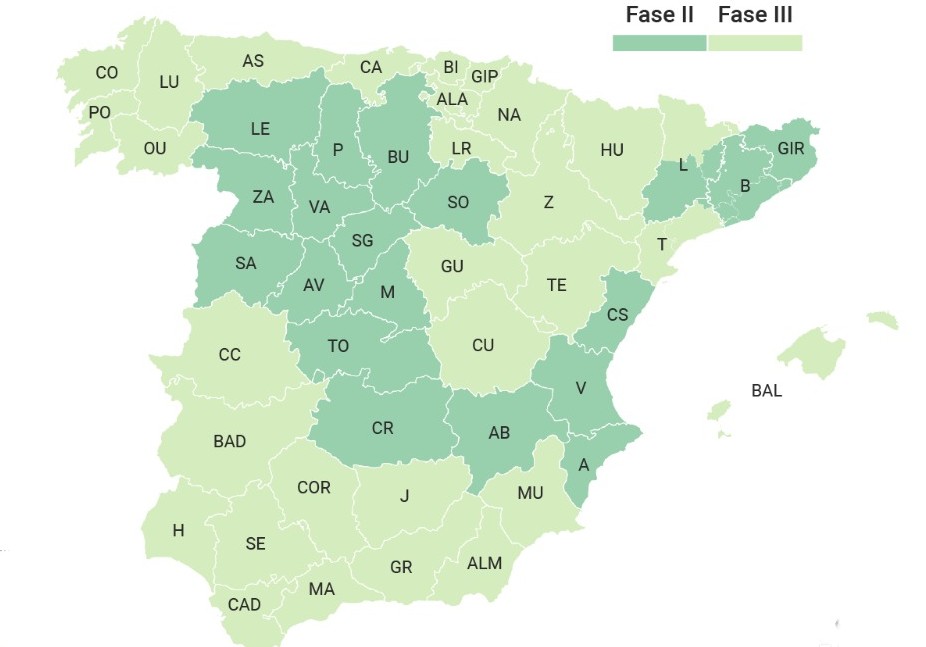 This will allow up to 50 percent of capacity in cinemas, theatres and indoor restaurants.

From Phase 3 is Spain’s 17 Autonomous Communities will have powers restored from the central government to locally manage the  de-escalation measures within theri jurisdiction including whether to permit movement between provinces.

The Prime Minister Pedro Sanchez will retain emergency powers until the end of the present extention of the Estado de Alarma on June 21st.