Outrage is growing at the sudden collapse of expat website www.angloINFO.com.

The UK based  expat portal boasted an online presence in over 130 countries and regions around the world with Spain featuring 10 prominent local sites.

The Spanish sites were run by local entrepeneurs who had paid in excess of 8,000 EUR for the rights to the local franchises. One such franchisee said ” This is a shock – totally out of the blue”. ” I have been left up a creek by these people”.

Another, Chris Neil, who took over the Madrid AngloINFO franchise in 2014 successfully built up local trust to double sales by 2016. But by which time he had sensed the company had “lost it´s focus as a community service” and noticed “discreprancies” before negotiating his timely termination with the fast sinking company.

AngloINFO´s parent company Elderstreet Draper Esprit VCT PLC  reported losses of 2.8 million GBP due, according to the parent company on the expenditure of the short lived successor website www.smartexpat.com which led it seems to its closure. According to the company statement the AngloINFO investment ” was a major disappointment”. “Ultimately, the company has not been able to make sufficient progress” and “the decision was taken not to support the company further and it has now gone into liquidation”

However many have their doubts as to the veracity of the statement. One Anglo advertiser said ” they are not honest. They called to get me to advertise after their decision to close” “In my book that is fraud”.

According to one website expert, “nobody can spend 3 million quid on a website and pull the plug after 3 months” .

Accusations of fraud and malpractice have dogged the company for years from disaffected and out of pocket franchisees. One website https://angloinfoanonymous.wordpress.com/ has publicly accused the company of being a franchise ponzi scheme. John Field who brought the Argentina franchise lost part of his family life savings as well as ” a huge emotional burnout and confidence on the ethics of an British company”.Another, Jane Xu went further “the way they lie to us, the way they treat us and also the loss of our investment, a lot of money”.

We contacted the parent company for a comment but none was given. 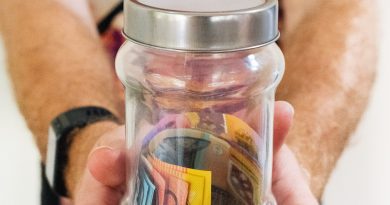 St Anne´s School – A Small School With An Enormous Heart 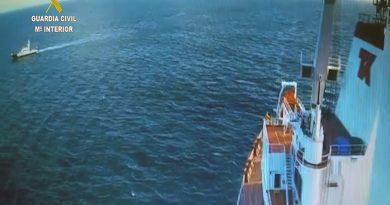 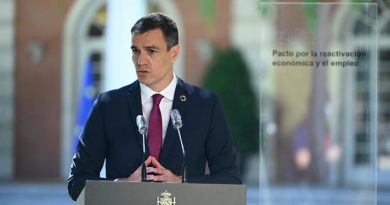 Pedro Sanchez Looks To Tax Hikes To Fill The Void