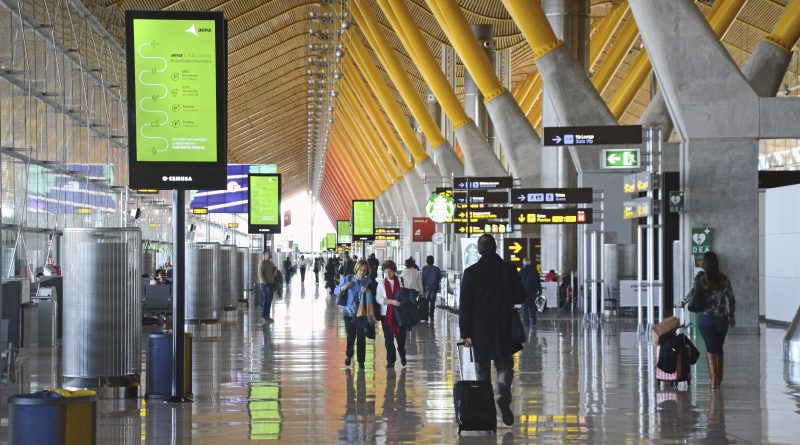 The Spanish government has announced that from November 23rd all travellers to Spain will be required to have taken a negative PCR test taken no more than 72 hours before departure.

The Health Minister Salvador Illa, said the government had considered the possibility of introducing a quarantine, but instead opted for a PCR test due in part to the importance of encouraging tourism which represents around 12% of the Spanish GDP.

The measures do not apply to arrivals from the land borders of Portugal, France, Gibraltar or Andorra.

The Madrid regional government under Isabel Diaz Ayuso welcomed the move having called for testing for Barajas Airport arrivals for some time.

The Spanish Health Ministry will coordinate with the European Centre for Disease Control (ECDC) for the implementation of the measures so that information is passed speedily from departure countries within the European Union.

For countries outside the EU this measure will apply where the virus 14-day cumulative incident rate is more than 150 per 100,000 inhabitants.

In the official announcement the government listed 65 affected countries and territories ( including the United States, the United Kingdom, Germany, the Netherlands, Ireland, France, Belgium, Italy, Argentina, Switzerland and Russia.

This list will be reviewed every 15 days. For more information for travellers to Spain check the government website Spain Travel Health.

The government also confirmed that for now only PCR tests will be accepted, not antigen tests or antibody tests such as ELISA, CLIA or ECLIA.

Border officials may request to see the result of the test, which must be an original document, written either in Spanish or in English, and which may be presented in paper or electronic format. 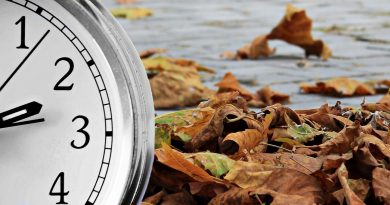 Clocks Go Back But Is This The Last Time? 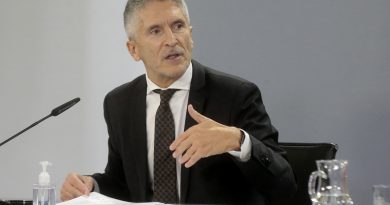 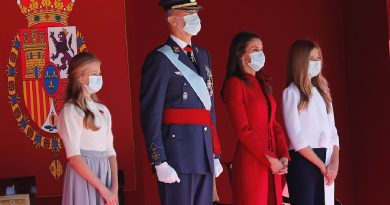 Spain Marks Her National Day – But No Festivities.