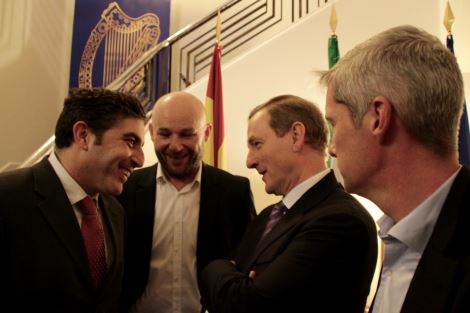 Just as in Spain, football is a very important part of Irish life. The Irish President was president of Galway United before becoming head of state and the Taoiseach Enda Kenny, also takes a hand in running a club. However it is not soccer but Gaelic football (G.A.A) which is played in every town in Ireland and thanks to emigrants, all over the world too, which counts.

Here in Madrid, the mighty Madrid Harps G.A.A. team has over a 100 members and fields two women´s, two men´s as well as a youth team.
Visiting the Spanish capital in January, An Taoiseach Enda Kenny took time to visit the Primark flagship store on Gran Via as well as present Spanish prime minister Mariano Rajoy with a personalised Galician G.A.A. jersey.

The Harps boast a strong Spanish contingent including Javier Vincente, who played in Ireland and went on to become the club president and now represents the team for Gaelic Games Europe. The Harps were founded in 2004 by Martina Rooney, Lorcan Kennedy, Evan Lester, Iván Garcia San Juan, Barry Hughes and Michael Jordan and since its early games playing in the Retiro Park are now firmly established leaders in the Peninsular G.A.A scene. 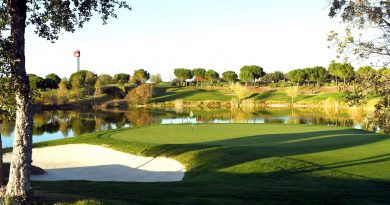 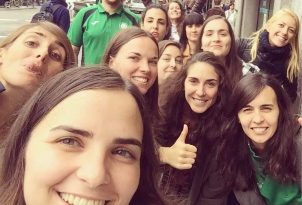 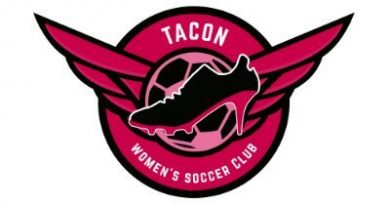