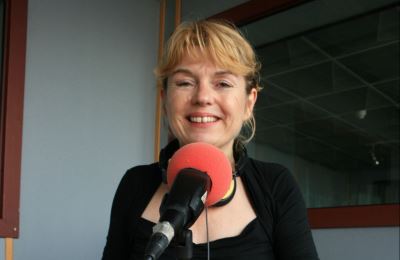 Madrid Live is broadcast on Radio Círculo which is Spain’s leading cultural radio station. It was established in 2000 and is broadcast from one of Spain’s most prestigious arts centres – the Círculo de Bellas Artes.

Madrid Live has a potential audience of over a quarter of a million English speakers who live and work in Madrid. The listener profile is diverse and spread between native English speakers and Spaniards with good English.

Madrid Live is broadcast twice monthly on www.radiocirculo.es It is then uploaded to the Madrid Live website www.madridlive.fm – where it can be accessed for at least two weeks by listeners. Sponsors’ and advertisers’ names can therefore be heard both during the live broadcasts and via the above websites.

Sound-bites from press conferences offered by both film directors and actors are often broadcast in the programme. Recent examples include:

Please note that Madrid Live is probably the only medium where the voices of these celebrities can be heard in the original English in Spain.

Madrid Live features topical music relating to the week’s events, such as a forthcoming concert or a new single.

At the end of Madrid Live, Noticeboard provides information about the various topics which have featured in the programme such as screening times or where to buy tickets for a particular event. Noticeboard also provides a forum for advertising where presenter Ann Bateson mentions forthcoming events in Madrid and advertisers’ or sponsors’ names.

Madrid Live has been supported by the Madrid City Council, The British Council, the Almagro International Classical Theatre Festival, the Teatro Español, the Hay Literature Festival, and the Autoescuela Gala.

Madrid Live is a media collaborator with The Local English news website and English Warehouse. 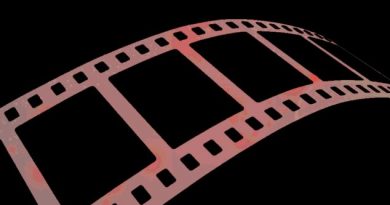 Pick of the Flicks for April 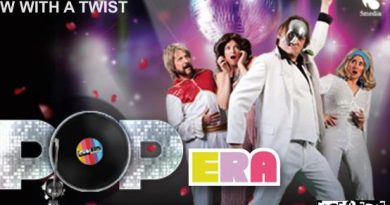 The Phantom Of Pop – Reader Offer 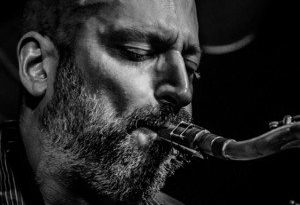 Bob Sands – 10 Questions For A Jazz Maestro In Madrid