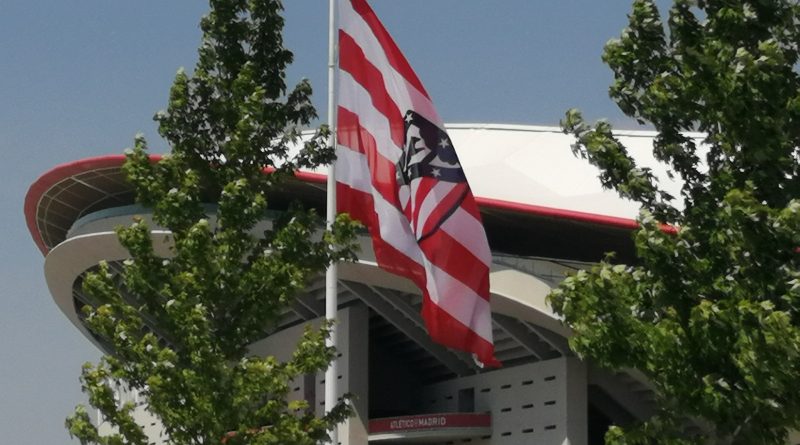 UEFA have finally released their updated schedule to conclude the 2019/20 Champions League season.

Europe´s premier football tournament was suspended in March due to Covid 19 pandemic.

Athletico Madrid are the only Spanish side to have qualified for the quarter final stage thus far beating the current holders Liverpool 2-4 on aggregate.

Real Madrid who lost in the Bernabeu Stadium to Manchester City 1-2 and Barcelona who drew 1-1 in a tough away match to Napoli both still need to progress.

The 2019/20 UEFA Champions League quarter-finals, semi-finals and final will be played as a straight knockout tournament in Lisbon, Portugal in August.

All these ties will be single-leg fixtures. The games will be split between Benfica’s Estádio do Sport Lisboa e Benfica (which will host the final) and Sporting CP’s Estádio José Alvalade.

The quarter-final and semi-final draws will take place in Nyon on 10 July; the exact match schedule will then follow.