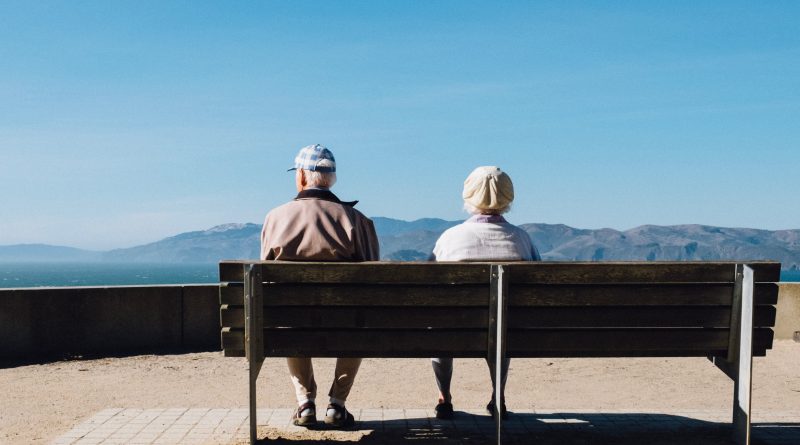 The UK government has announced that it will continue to uprate the UK State Pension paid to people living in the EU each year for the next 3 years.

The UK basic and new State Pension is uprated by either 2.5%, average wage growth or by prices growth as measured by the Consumer Price Index – whichever is highest.

There is no need for individuals to take any action unless your circumstances change between now and 31 October, in which case you should contact the office that pays your pension/benefit to let them know. Information on pensions can be found at www.gov.uk/brexit-pensions.

British Consul Sarah-Jane Morris said: “From the many outreach events that we have held across Spain and the Facebook live sessions that we’ve done for UK nationals, we know that the uprating of pensions is an issue of great concern to many people living here, so I hope that the news will provide reassurance that their pensions will continue to rise”.

For the latest information on how Brexit will affect UK nationals and the actions you need to take, do visit gov.uk/brexit, sign up for email alerts to the Living in Spain guide on gov.uk and follow Brits in Spain on Facebook.”