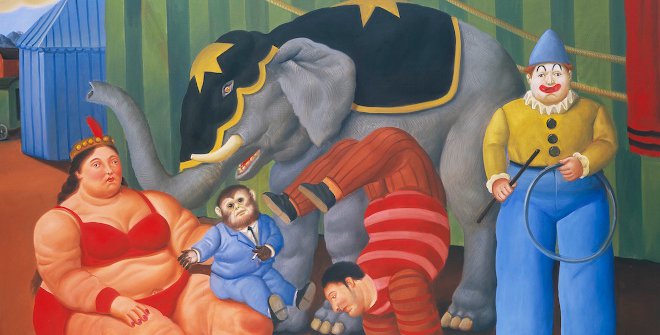 The CentroCentro cultural centre hosts the largest exhibition of the works of Colombian Fernando Botello to be ever seen in Europe.

The exhibition which is from the 17th September to 7th February, brings together 67 iconic paintings including his most recent and as yet unseen watercolours.

Produced by Arthemisia in collaboration with Madrid City Council, the exhibition is curated by Cristina Carrillo de Albornoz with the support of Lina Botero, the artist’s daughter.  The 67 large-format works that make up the exhibition have been selected with the help of the artist, who  invites us to contemplate his work through his eyes.

The exhibition is divided into seven sections, corresponding to the most characteristic themes of his work, which connect to his fascination for and constant study of the classic themes of art history.  Latin America is the central theme of his career; Versions which he created from masterpieces of art history; his Still Lifes, one of his favourite pictorial genres; Religion, the Bullfight and the Circus are the three universal themes that he paints in an original way and that attract him primarily because of their pictorial strength and the plastic possibilities they offer him, such as experimentation with technique, composition, sensuality, form, volume and colour.

The seventh section is the one that allows us to contemplate his most recent and as yet unseen work: Watercolours on Canvas Botero’s career began painting watercolours, the most popular technique in Colombia at the time.  This series is characterised by the large format works on canvas rather than on paper, as is customary, and because he treats them as veritable frescoes, a technique he studied during his apprenticeship in Italy (1953-1956).

The exhibition offers a new insight into Botero’s art and invites reflection on his internationally recognised and acclaimed style, which stands out for the exaltation of volume, the exaggeration of shapes and the explosion of colour.  Furthermore, it allows the artist’s principles to be explored, which are understood in his consistency of style, and his influences which range from the Italian Quattrocento to Dutch still life; or from Velázquez, Goya and Dürer to the Mexican muralists.

Fernando Botero (Medellín, Colombia, 1932) is one of the living painters with the most exhibitions worldwide and stands out for being the first artist to exhibit sculptures in the open air on the Champs Elysées in Paris in 1992 or for being the first contemporary artist invited to exhibit his work in the Plaza della Signoria in Florence. 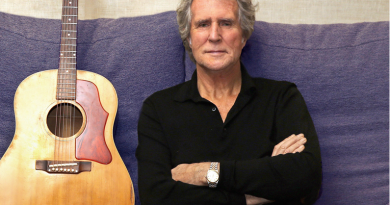 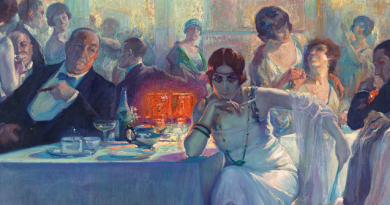 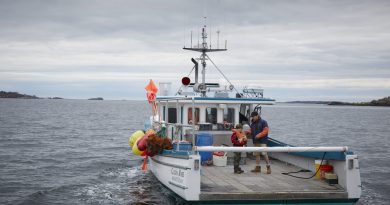