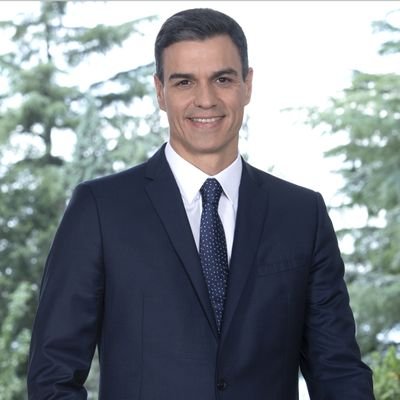 Spanish Prime Minister Pedro Sánchez is seeking cross party congressional support to extend the present state of emergency ( set to end on the 11th April) for an additional two weeks until the 26th April.

The coalition government´s decision was taken after a meeting with Covid-19 Response team ( Committee Committee for the Technical Management of Covid-19)  on Saturday morning.  The Comittee had previously warned that whilst the number of new cases is rising at a slower rate – it is nevertheless rising and  the situation could worsen if the present lockdown measures were relaxed.

The decision cannot be officially announced until it has been passed by Congress and for this Sanchez needs the support of an increasingly critical Popular Party, led by Pablo Casado who has accused the government of “arrogance and incompetence and lies” in its handling of the pandemic. Regional parties have also been more vocal in their criticism, complaining of a lack of consultation. 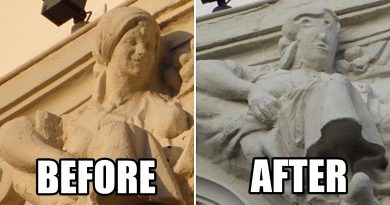 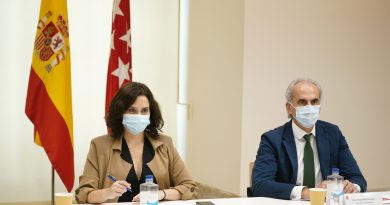 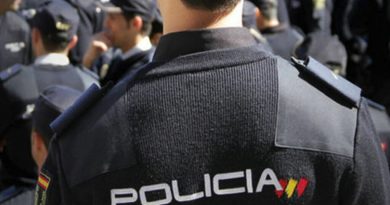