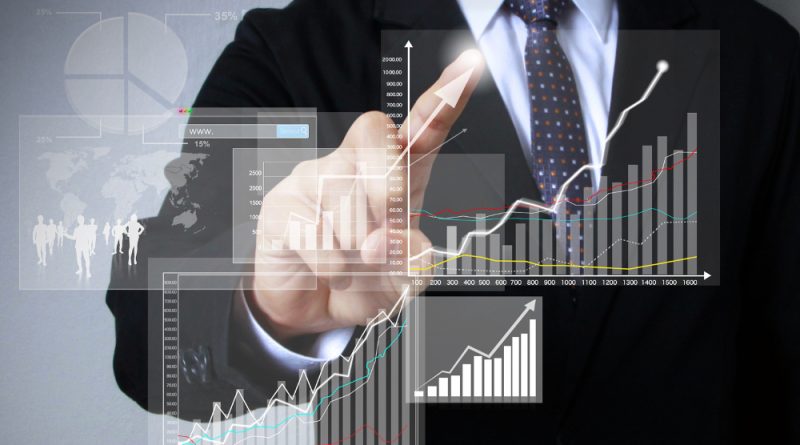 Nearly a year ago as the second issue of Madrid Metropolitan hit the streets, we looked into the crystal ball to see what lay ahead for business and the economy. How did we do in our predictions?
Describing the view in the crystal ball as ‘murky’, we warned how events in ‘far-away’ lands could stymie the best-laid plans for the economy.   No doubt we were alluding to dangers posed by North Korea’s nuclear capability, tweet-happy Presidents, or the unravelling of Brexit negotiations, but if we had looked closer to home we may not have missed potentially the darkest cloud on Spain’s business horizon – the Catalan declaration of independence.
In fact, while Catalonia has dominated headlines for the last three months, any significant economic effects in Madrid and Spain as a whole are still to feed through.   GDP growth for 2017 looks like ending the year at around 3%, well above the consensus 2.5% which most experts and our own in-house soothsayers were predicting 12 months ago.  Depending on how things pan out, the aftermath is likely to be a drag on growth and unemployment in the coming year in Spain, with Catalonia, unsurprisingly, noticing it more.
“Don’t expect the Government to hit the deficit targets” we warned.  It looks like we got that right, but only just.  The signs are that the final deficit will be fractionally above the 3.1% ‘agreed’ with Brussels, although it was only close thanks to a sneaky measure to make large companies pay corporation tax earlier, based on expected rather than actual earnings.  It means better cash flow for the state rather than a real improvement in finances.
Neither of the two big construction projects we wrote about, and which should have been approved by now, have as yet been given the green light.  The US group Cordish saw its huge leisure complex turned down by the Madrid Government, despite Reed Cordish’s close relations with President Trump and his family.   With the even bigger and much more transformational Castellana Norte project, there seems to be some kind of agreement between the developers, landowners and administrations, but those of us who have been following the saga for 20 years will not be holding our breaths.
We predicted that radical changes under Rajoy’s minority Government would be scarce, and they were.    The 2017 budget was only voted through in June, thanks to the votes of the Basque Nationalist party PNV, in exchange for an even more favourable tax share-out than the Basque country already enjoys.   One of the few measures introduced increased workers National Insurance contributions, including those of the notoriously un-pampered self-employed, who despite being praised by politicians as the backbone of the economy, are still one of the first ports of call when it comes to fill the public coffers.   And then people wonder why unemployment remains stubbornly high.
Our final forecast was that Madrid would intensify efforts to attract foreign investment, and especially from a post-Brexit UK.  Latest figures showed Madrid as receiving over half the foreign Direct Investment into Spain.  This included successes in the tech sector; Ryanair announced the opening in Madrid of its 3rd Travel Lab innovation centre, while Danish allergy immunotherapy group ALK also decided to locate its new IT hub here.  There are few signs of a mass landing of pinstriped bankers from the City, but we did recently come across a City hedge fund manager who has made the move from Canary Wharf to the Castellana.  And China’s 4th biggest Law firm Grandall saw fit to choose Madrid as its hub for international expansion.
So it’s fair to say that in 2017 the economy came out relatively unscathed.  It’s not so clear that we can claim the same for our predictive powers.