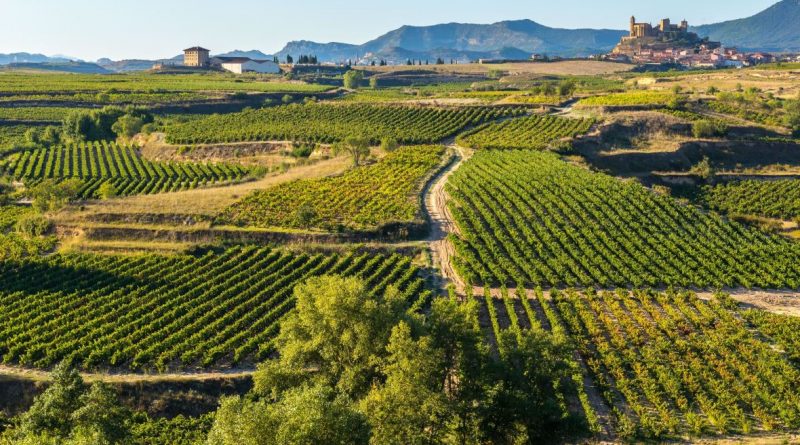 Art & Culture
December 11, 2017 Madrid Metropolitan
The Pilgrim, or ‘Peregrino’ in Spanish, was some two weeks into his ‘camino’ to visit the resting place of St James in the Cathedral of Santiago de Compostela in Galicia, northern Spain. The apostle James had been given the Iberian Peninsula as his missionary zone and spent several years there preaching the teachings of Jesus. Returning to Rome in 44 AD, he was martyred and beheaded by Herod Agrippa. His followers brought his body back to Spain in a stone boat, through the straits of Gibraltar, up the coastline and it was there where the boat was shipwrecked and washed up on the shores of Finisterre, Galicia. St James’s body and his two servants were recovered and buried in a forest on the headland.

Many years passed and in the early 9th Century a hermit called Pelayo noticed a bright light shining over a spot in the forest and uncovered the remains. The place in Latin was called ‘Campus Stellae’. The local Bishop was called and he interred the bones over which he built a small chapel. It is rumored the first pilgrim to visit was Alphonso II, King of Asturias and Galicia and he named for his Kingdom St James – Santiago – as the Pilgrim Saint of Spain. During the 11th Century, the foundations were laid over the old chapel for today’s Cathedral of Santiago de Compostela, and so the legend of the ‘Way of Saint James’ began.