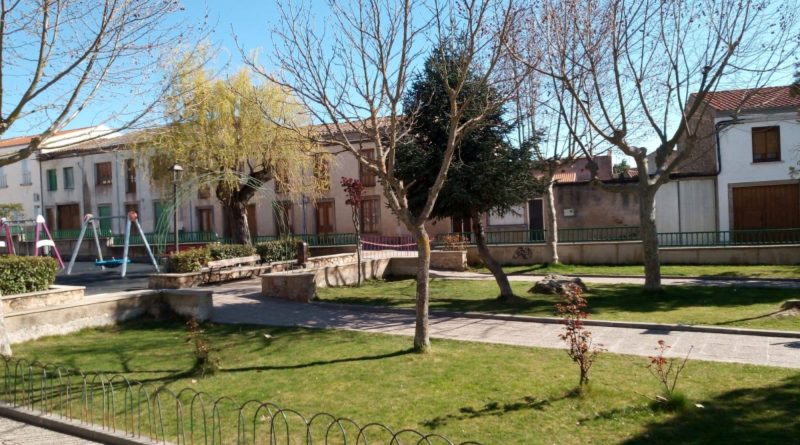 A Castilian town has decided to voluntarily lockdown for 14 days to avoid an alleged COVID-19 outbreak.

The town with almost 1,600 inhabitants has made the decision due to the existence of what the authorities consider an “outbreak” of 18 positives in PCR tests among some residents of the town in the last 14 days.

The Lumbrales city council in the province of Salamanca, belonging to the Autonomous Community of Castilla y Leon, in northwestern Spain, has decided to close municipal buildings and reduce the service offered by bars.

Likewise, the authorities have asked its residents to submit to voluntary confinement, in order to avoid contagion of COVID-19, after an “increase” in the number of positive cases in PCR tests.

Mayor Carlos Pedraz has asked his citizens for voluntary confinement for 14 days. In addition, he has decided to close all the parks, the public library and the ‘Casa de los Condes’ museum.

The bars may only serve on the terraces and consumption inside the premises is prohibited. Funerals and burials will also have to reduce their capacity, while masses in churches are suspended.

Mayor Pedraz said that with these measures he seeks to anticipate the decisions made by the autonomous community of Castilla y Leon that has not yet officially counted the data of Lumbrales positives.

From the Town Hall, they ask “prudence and responsibility” to the neighbors, residents and foreigners in order to stop the contagions. So, they ask them to take maximum precautions and sent a message to their residents through their official Facebook page: “We urge all neighbours to comply with whatever measures are proposed, in order to reduce the spread of COVID-19.” 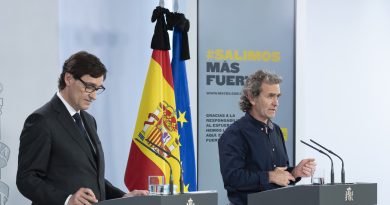 Madrid To Move To Phase 2 On Monday 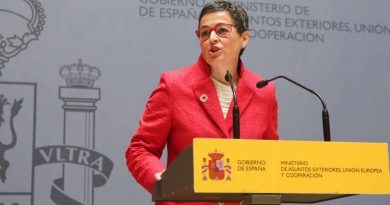