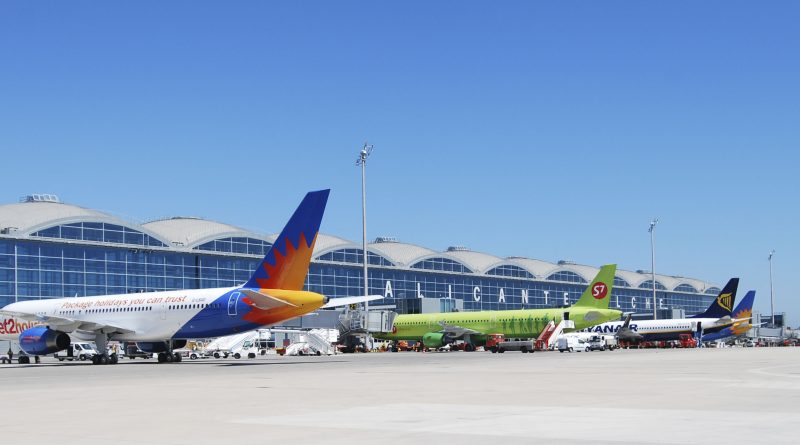 Spain will lift border controls with all European Union member states from 21st June, the end of the state of emergency , and will no longer impose quarantine on visitors.

From 1 stJuly there will be a staggered opening of borders with outside countries on a list of safe countries drafted by the European Commission, according to these requirements:

1.- Epidemiological conditions equivalent to or better than the EU.

2.- Acceptance of certain healthcare conditions in the place of origin, on the journey and at the destination

3.- Actions taken on the principle of reciprocity. Ie if there is a quarantine measure in one country it will be reciprocated in Spain

WHO CAN ENTER SPANISH TERRITORY?

Due to the official state of alarm declared by the Government of Spain on 14 March 2020, establishing controls on land borders as well as at ports and airports, entering Spain by land will only be permitted for:

Travellers arriving in Spain from other countries must observe a 14-day quarantine. This restriction will be lifted on 1 July.

During the quarantine period, the people specified above must remain in their home or accommodation, leaving only for the following activities:

They will be required to wear face masks in all such movements.

These measures do not apply to cross-border workers, couriers and goods carriers, transport crews, and healthcare workers going to work, as long as they have not been in contact with diagnosed cases of COVID-19.

Travel agencies, tour operators and transport companies must inform travellers of these measures at the start of the process of selling tickets to destinations in Spanish territory.

Additionally, the European Union has declared the closure of the EU’s external borders for at least 30 days, (extended until 15 June), with some exceptions, restricting non-essential travel from non-EU countries via ports and airports, as agreed on 17 March by the member countries of the European Council to stop the spread of coronavirus. 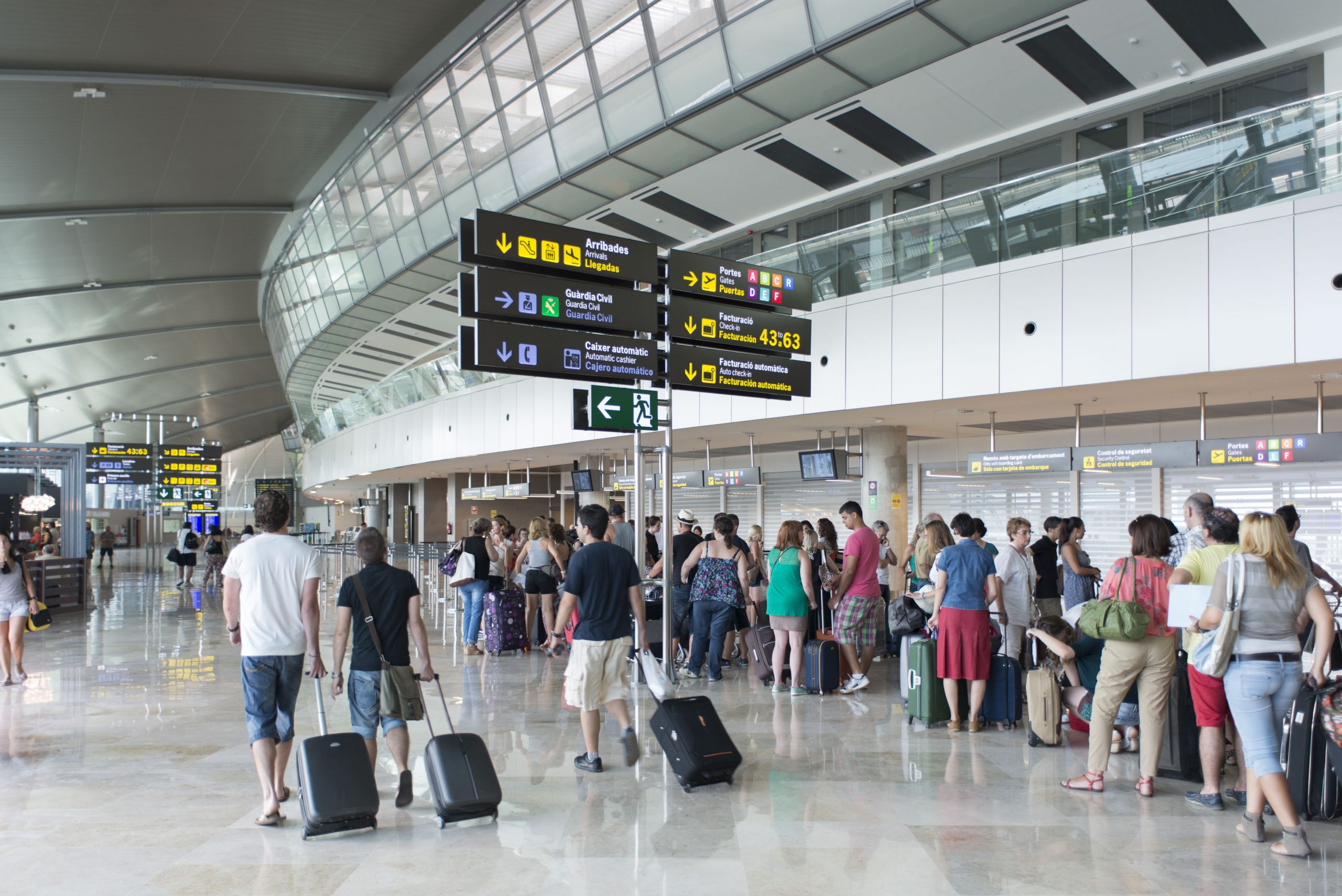 WHO IS EXEMPT FROM THE TRAVEL RESTRICTIONS?

WHAT PROTECTIVE MEASURES CAN I TAKE TO AVOID THE DISEASE?

The Government will guarantee the supply of the products needed for public health, and has issued a series of general indications and protective measures against this disease, including:

PHASES OF THE TRANSITION TO NEW NORMALITY

The Government has prepared a transition plan for returning to normality in four phases. This plan will be finalised at the end of the state of alarm on 21 June. These periods may vary, depending on a set of indicators, including the situation of the pandemic in each province and island of Spain, the capacity of the healthcare system, and other socio-economic data.  During these de-escalation phases travel is not allowed between provinces, between mainland Spain and the islands, or between islands, with certain exceptions.

These are some of the activities which can be undertaken in each phase. The entire Spanish territory has left phase 1 and is now in phases 2 and 3. Galicia is already in the new normality.

On 9 June, the Spanish government approved the Royal Decree-Lawon urgent containment and coordination measures to deal with the COVID-19 health crisis, which establishes the regulations to be followed in those provinces that have passed onto phase 3, and once the state of alarm has ended on 21 June.

Among other aspects, it sets forth:

THIS INFORMATION IS BEING CONSTANTLY UPDATED. FOR FURTHER INFORMATION CONSULT YOUR TOUR OPERATOR, AIRLINE OR EMBASSY