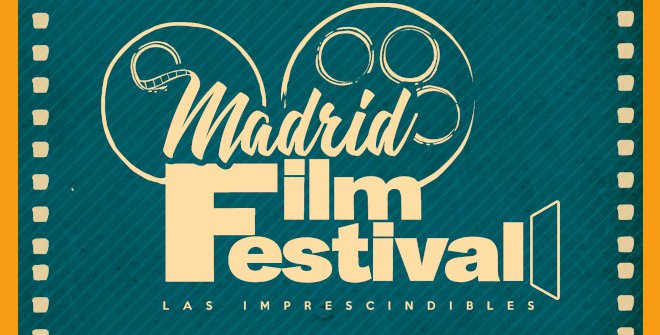 The Gran Teatro Bankia in Príncipe Pío Station will host the first Madrid Film Festival to take place between 19th June and 29th Of August.

The Film Festival is the first major cultural event to go ahead after the end of the Covid-19 lockdown measures.

This years festival theme is “cult and classic movies” from the ages and includes Charlie Chaplin´s The Great Dictator  from 1940 and which was originally banned in Spain under the dictatorship of General Franco.

All films are shown in Original Version ( V.O.S) with Spanish subtitles and have three screenings. 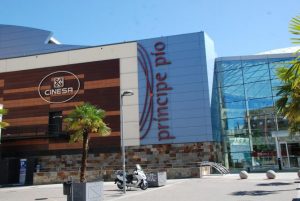