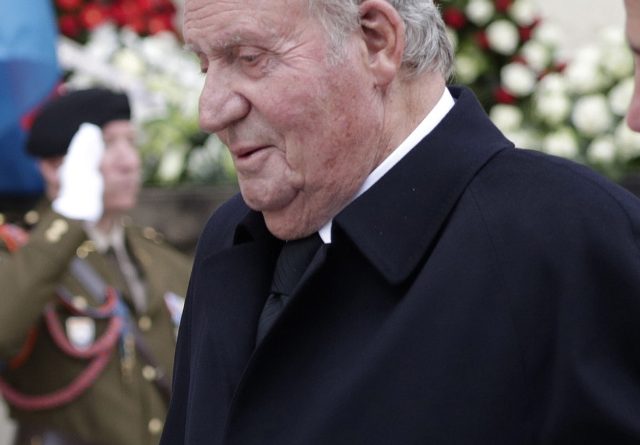 The Spanish Supreme Court public prosecutor announced that it will investigate Spain’s emeritus King Juan Carlos  in connection with suspected kickback payments from the Saudi contract to build the AVE high-speed rail link to Mecca.

The former king lost his legal immunity once he abdicated the throne in favour of his son Felipe VI in 2014. Under Spanish law Juan Carlos’s status is as an aforado allowing for immunity from the lower courts but can still be investigated  – or prosecuted by the  Supreme Court. The investigation will focus on whether the former monarch was involved in criminal activity after his abdication in 2014, when he was no longer immune from prosecution.

Juan Carlos was linked to possible kickbacks payments for the awarding of the contract during the recent investigation related to retired police chief José Manuel Villarejo, who is currently in jail awaiting trial over “Operation Tandem” which involve secretly recorded conversations which are alledged to have been taken with wealthy clients including Larsen who is supposed to have spoken of  the former kings secret Swiss bank accounts where monies from the alledged kickbakcs were deposited as well property in her name but belonging to Juan Carlos.

The present king, Felipe VI has renounced any future inheritance from his father and stripped him of his annual state allowance of nearly €200,000 a year.