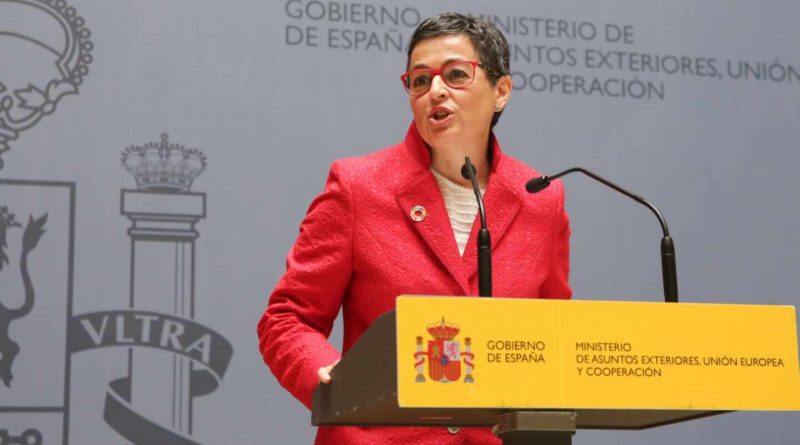 Spain’s Minister for Foreign Affairs, Arancha González Laya has given the green light for travellers from the UK to visit Spain without needing to  self quarantine on arrival and would be “freely” welcomed to the country.

The announcement was made to the BBC to coincide with the re-opening of Spain´s borders with the rest of the European Union today (with the exception of Portugal).

The Spanish government has called for the move to be reciprocated by the UK which presently maintains a 14 day self quarantine rule for arrivals from Spain and the rest of the world.

“We will allow British visitors to enter Spain just like the rest of the European Union as from 21 June freely and without the need for a quarantine,” she told BBC News.

The UK Foreign Office presently advises against all but essential international travel and all incoming arrivals must still go into self-isolation for 14 days.

“We’re discussing with the UK authorities to see if they would do the same on their side. We nevertheless are doing this out of respect for the 400,000 British citizens that have a second residence in Spain and are dying to benefit from their homes in our country.”

There are estimated to be around 250,000 permanent UK nationals resident in Spain and a similar number of Spaniards living in the UK.

Tourism has been badly hit by the state of emergency lockdown and represents nearly 12% of Spain´s GDP.

Earlier this week King Felipe VI launched the “Spain For Sure” initiative in an effort to re-boot the country´s tourist sector.

The move comes amid the backdrop of the UK´s withdrawal from the EU. 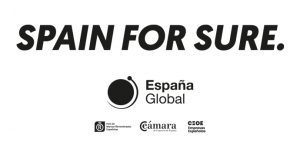 Earlier this month saw the first round of talks between Spain and the United Kingdom on the tricky triangle of future relations between Gibraltar, Spain and the European Union against the backdrop of the withdrawal of the United Kingdom from the EU.
In this first round of talks, a delegation made up of senior officials from the Spanish Ministry of Foreign Affairs, European Union, UK Foreign Office and Chief Minister of Gibraltar, Fabián Picardo met in Malaga to discuss ongoing issues.
​
Share The Madrid Metropolitan: The only Madrid English language newspaper 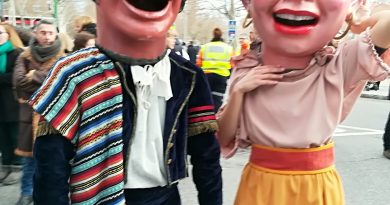 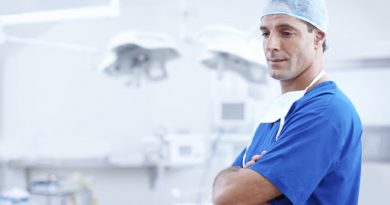