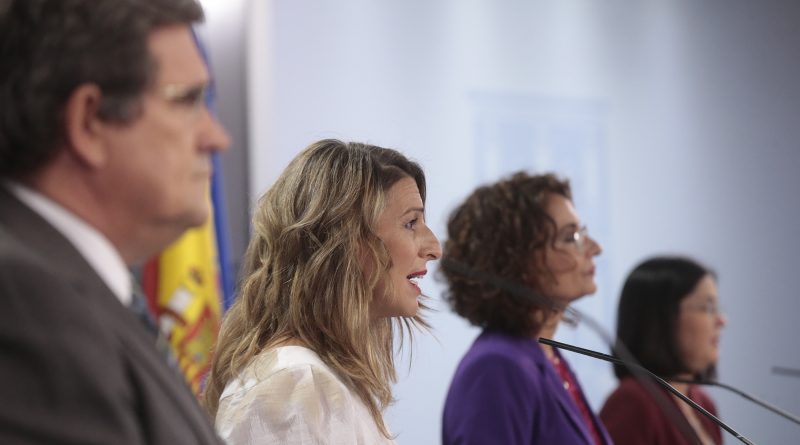 The Spanish government has approved a further extension to the ERTE furlough scheme that has been supporting en estimated million workers during the Coronavirus crisis. The agreement made with the country´s employer and trade union representatives is the third extension since the beginning of the pandemic in March and will run for a further 3 months until the 31st January 2021.

In addition to the extention the government has added further provisions to provide relief to self-employed workers who have been affected by the economic downturn due to the pandemic.

The extension agreement was made with just hours before the previous ERTE furlough scheme was about to expire, following negotiations between employer associations, trade unions and the government ministries.

Announcing the extension at a press conference on Tuesday, Labour Minister Yolanda Díaz said the furlough deal ‘considers, saves, protects and defends all companies and all workers’ and ‘leaves no-one behind’.

‘It’s a day of hope for our country’s businesses and workers,’ she said. ‘If we can make it through the autumn and the winter, then we will definitively be entering a recovery.’

Companies that have been dealt a severe economic blow as the Coronavirus pandemic curtails their activity, will now be able to apply for furlough extensions as well as have 75% to 85% of their social security fees waived if approved.

This agreement also creates two new ERTE categories for companies affected by health and safety restrictions, depending on whether these measures constrain or limit their activity, and allows them to benefit from 70% to 100% social security fee waivers.

Under Spain’s ERTE furlough scheme, the government has covered 70% of salaries up to 1,100 euros (or up to 1,400 euros for people with children). Normally workers would have been paid this amount for six months and then 50% of it after that period, but this week’s agreement will allow them to continue earning 70% of their salary. While companies sometimes pay the rest, they are not obliged to do so.

There are currently around 750,000 furloughed workers in Spain, although at the height of the Covid-19 lockdown this figure stood at 3.4 million people.

At the press conference on Tuesday, Social Security Minister José Luis Escrivá said, ‘We have managed this crisis so that the level of protection and maintenance of employment is extraordinarily high. Today, 6 million workers have returned to the labour market.’

The ERTE extension is part of a broader social protection package also adopted by the Spanish cabinet on Tuesday, that includes prolonging a ban on evicting vulnerable tenants.

This applies to several categories of tenants, including those who have lost their jobs permanently or are on a furlough scheme.

The package will also include new benefits for self-employed people who have lost their income, while a regulation allowing civil servants to work from home was also approved.

Spain is the EU country with the highest number of Coronavirus cases and its economy, the eurozone’s fourth largest, is in its worst recession on record. According to figures released by the Health Ministry on 29 September, Spain has registered almost 758,172 Coronavirus cases since the pandemic began, with the official death toll now 31,614. 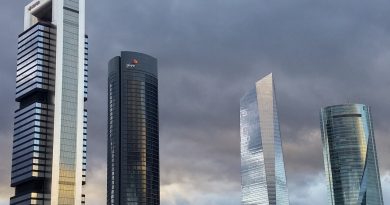 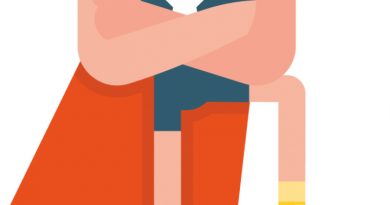 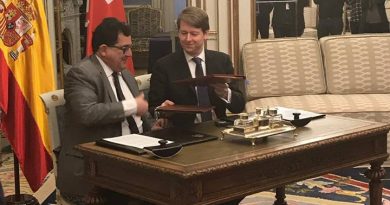 BREXIT UPDATE – A SIGH OF RELIEF FOR BRITISH RESIDENTS