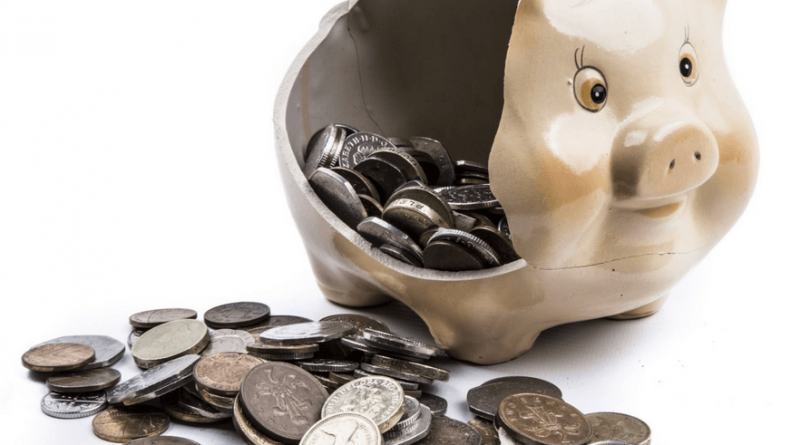 In days gone by the UK’s private pension schemes were the envy of the world, considered superior to other nations’ schemes. Alas, those days of world class company pension schemes are gone…………..

It is surprising just how many people are still members of their final salary or defined benefit schemes. Considered a “golden pension”, these schemes offer the best retirement promise, a promise to pay you the benefits that are defined in their pension schedule. Not a personal pension wholly dependant on the investments made, but a “fixed in stone” promise.

But how many of these people should be worried about how safe the promises are?

We recently witnessed the collapse of Carillion, a construction and outsourcing company with over 40,000 employees. They were just the latest in a high profile list of companies that have brought the subject of “pension safety” to the fore.

What happens to their workforce who are members of their pension scheme? The chairman of trustees of Carillion’s pension scheme, Robin Ellison, has suggested in a letter to a committee of MPs that there was a funding shortfall of around £990m with Carillion’s defined benefit pension scheme*. YES, £990 MILLION !!!

Many of the UK’s largest companies are running pension deficits that would bring a tear to the eye. The exact amount of pension deficit is hard to ascertain, but sources claim these numbers to be around £103 BILLION* with over 3,700 schemes in deficit compared to 1,800 in surplus.

Many household names find themselves in the same situation with their pension schemes. Names like BAE, Royal Dutch Shell, The Royal Mail and British Telecom to name a few. It is only a matter of time before one of these names, or another “big player” joins the list of collapsing pensions.

So, if you’re in a pension that is in deficit is that a problem? Well, there are close to 11 MILLION people holding defined benefit pensions. Out of that number they estimate that 3 MILLION (3) will encounter problems and potentially have only a 50% chance of receiving their promised pension.

The UK Government runs a special fund aptly called The Pension Protection Fund, the aim being to bail out companies with a pension crisis. The Pension Protection Fund (PPF) was set up on 6 April 2005 to protect members who had defined benefits (i.e. final salary type benefits) in a workplace pension scheme, where the employer became insolvent on or after this date and the pension scheme could not afford to pay those benefits promised to members on wind up.

Many smaller UK defined benefit pension schemes have already fallen into their basket, as well as some larger organizations. BHS and British Steel are two of the largest organizations to be in the pot. You can view all of the companies listed at the PPF website; it makes for horrid reading when you see the true amount of company pensions that have already owned up to and admitted they can’t afford to pay their promises………

The Pension protection fund isn’t exactly a guaranteed scheme anyway, whilst it runs within its parameters it can provide its own level of promises (below what the original pension company was offering), however if too many large company pension schemes start running to it for protection, it will put the protection fund under its own strain……

So what can you do about it?

Well, here at The Spectrum IFA Group we work closely with some of the worlds leading pension providers and can not only offer you completely independent advice but we can also provide you with a technical analysis on your pension. We can advise whether your pension is in deficit or surplus, we can advise on the pro’s and con’s of your existing pension provision and furnish you with sufficient information to actually understand what you may receive. We can also compare that information to the alternative options available to you, whether that be a transfer out of your scheme to a QROPS or an International SIPP option. This service is available for defined benefit and defined contribution (personal) pension plans.

It’s better to be aware of all the options available to you, it’s your retirement and it’s your choice to decide what the best option for your circumstances is.