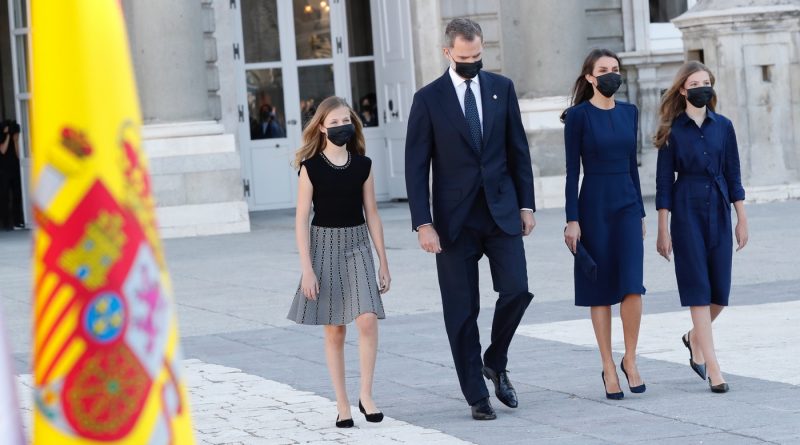 King Felipe VI today led the Spanish nation in a solemn ceremony at the Royal Palace to pay tibute to the over 28,000 victims of Covid-19 recorded since the start of the pandemic in March this year. 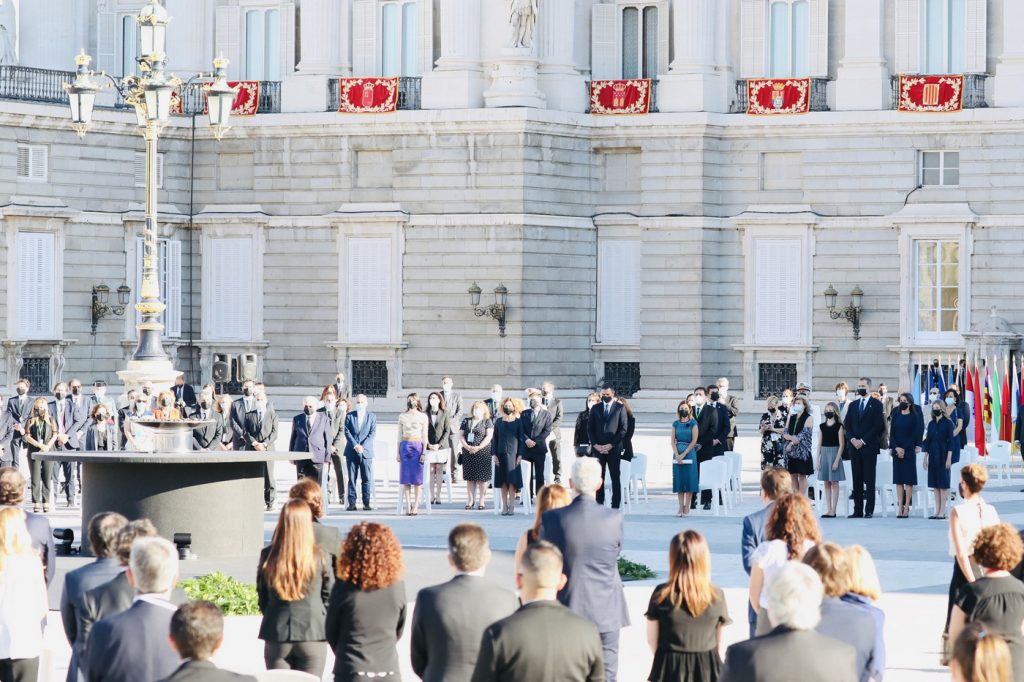 The ceremony that took place this morning was attended by over 400 people including national governement and opposition leaders as well as regional politicians representing the 17 autonomous communities in the country.

King Felipe was accompanied by the queen consort, Queen Letizia, their children Leonor, Princess of Asturias and Infanta Sofía.

In the King´s speech he recognised the difficulty that had been faced especially those vulnerable and alone,  however he paid tribute to the manner in which society had faced up to the challnege “with immense bravery”.

The ceremony concluded with a reading of the poem Silencio by Octavio Paz, and a minute´s silence. 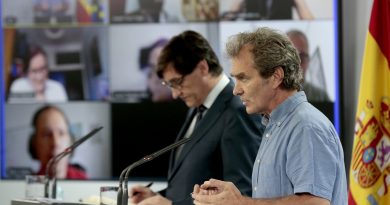 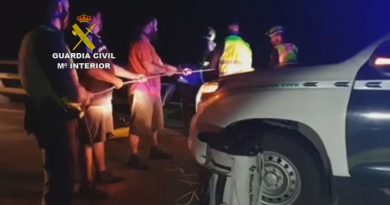 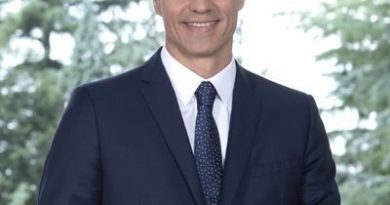