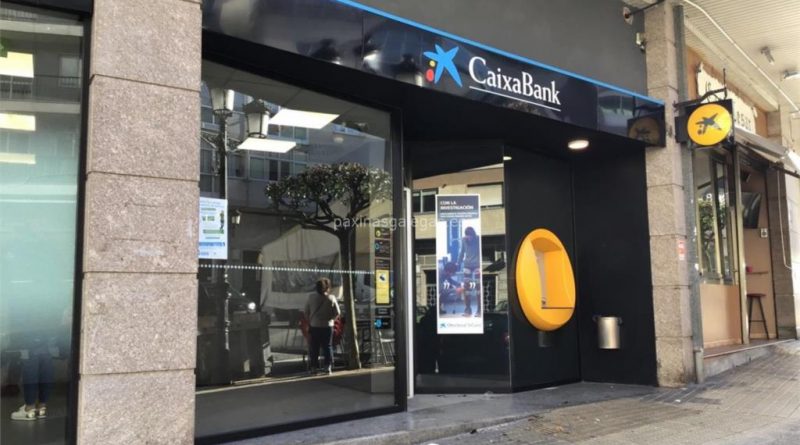 Catalan lender CaixaBank are reported to be in advance stages of a merger with Bankia which if successful would  become Spain´s largest bank.

If the deal is authorised by the Spanish and European regulators  the new bank would be the country´s biggest lender and have assets of 650 billion Euros overaking Banco Santander and Banco Bilbao Vizcaya Argentaria ( BBVA)  albeit one with ongoing liabilities and likely bad loan provisions due to the ongoing economic fallout of the Covid-19 pandemic.

The largest Shareholder would be La Caixa Foundation which could hold as much as 30% of stock.

However the role of the Spanish state is a potential issue as Bankia which was bailed out by the Bank of Spain in 2012 holds 62% of their stock and the PSOE led government is likely to face pressure to retrieve the  €22.4 billion bailout money for a cash strapped administration. Barely 10% has been repaid.

Bankia was founded in 2010 after seven savings banks in Spain – Caja Madrid, Bancaja, Caja Canarias, Caja Ávila, Caixa Laietana, Caja Segovia y Caja Rioja – were consolidated into an Institutional Protection Scheme (IPS) which was funded by the state under the Fund for Orderly Bank Restructuring (FROB).

It is believed that the board would be Caixa dominated but led by Bankia´s head José Ignacio Goirigolzarri and CaixaBank CEO Gonzalo Gortázar. ,

The announcement has been positively received by industry anyalysts and shares in both banks rose sharply on Friday. Invvestors see considerable room for further consolidation in the Spanish banking sector and in the case of Caixa/Bankia a saving of as much as 500 million euros as the 20% branch overlap is closed.

The likely shareprice is as yet to be released.