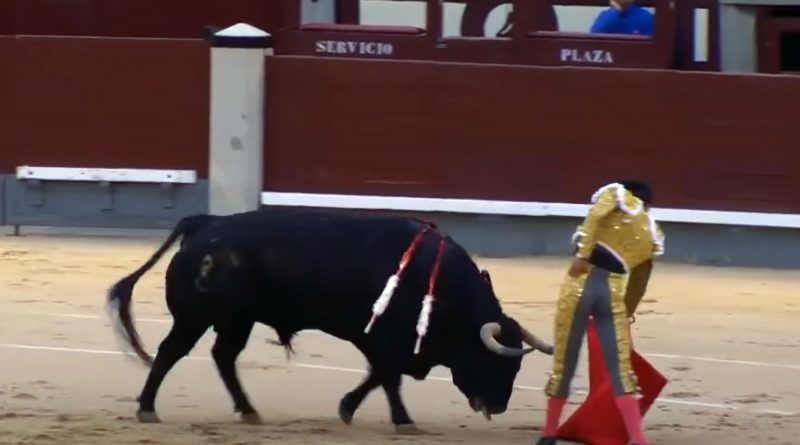 The regional government of Madrid has suspended the remaining bullfights of the taurin season that had been planned for the coming weeks in order to avoid the propagation of the COVID-19 virus.

A report of Public Health Authority for the Community of Madrid has ruled against public bullfights due to the continuing surge in coronavirus cases being registered in the region.

Bullfights planned in the cities of Aranjuez and San Sebastian de los Reyes have had their authorisations revoked and the organisers have been forced to cancel them.

The notifications from the authorities were sent to the businessmen and organisers of the events late last Wednesday afternoon.

Initially, businessmen such as Antonio Garcia from San Sebastian de los Reyes had reduced their capacity by up to 50 percent, despite the fact that Madrid initially allowed up to 75 percent. However, in the end even this was not enough.

The decision to definitively suspend the bullfights came after the health report from the health area of the Madrid Government.

The businessman Antonio Garcia who had prepared a poster with the bullfighters Morante de la Puebla, El Juli and Jose Maria Manzanares said: “I had already prepared all the relevant security measures and had sold more than 2,000 tickets whose amount will be returned as of tomorrow. We will see who pays for all these expenses.”

For its part, the event in the city of Aranjuez in Madrid has also been suspended based on the same report from Public Health. The bullfight that was going to be transmitted on pay television was going to take place on Friday 4th September.

In addition to this type of event, the Tomavistas music festival that was postponed from May to September and that was to take place in the Tierno Galvan park has also been cancelled by the Madrid authorities. The organisers also found out about the suspension at the last minute.

Bullfights scheduled in other regions of Spain such as Andalusia and Castilla la Mancha are still being held.

The main bullfighting festival of Madrid of San Isidro in May was cancelled due to the country still being in the lockdown of the state of emergency.

The Community of Madrid with 6,662 million inhabitants has registered 2,859 active cases of COVID-19 as of Thursday, 4th September.

According to Johns Hopkins University, Spain has registered 488,513 cases of COVID-19 and 29,234 related deaths. 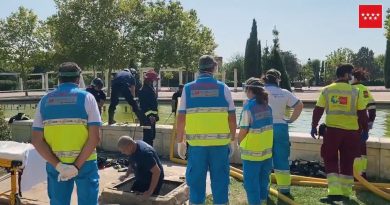 Teenager Sucked To His Death In Municipal Fountain 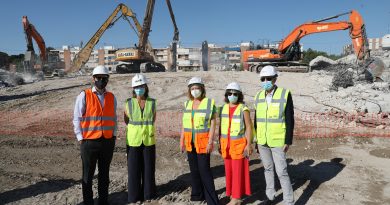 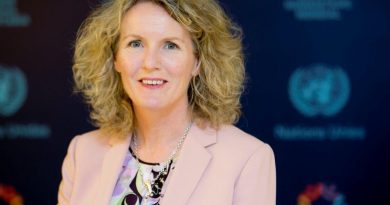