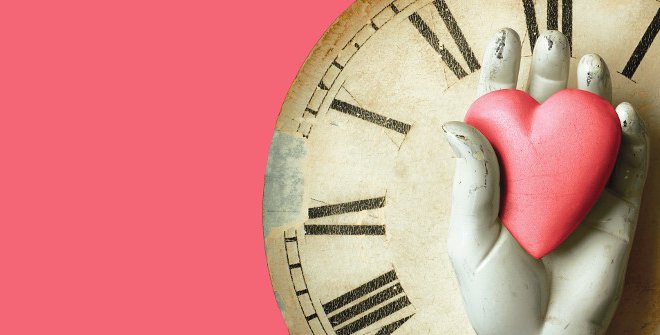 The production will be performed by the Amsterdam National Opera & Ballet and directed by  Willy Decker.

The performance also has four casts which will be alternated, headed by artists such as  Nadine Sierra, Lisette Oropesa, Michael Fabiano and Ismael Jordi.

The opera is considered one of Verdi´s finest and tells the story tells how the young Alfredo falls in love with the courtesan, Violeta, one of the most famous in Paris, and they go to live together. However, Alfredo’s father, Giorgio, does not approve of the relationship and begs his son to leave the girl. Having failed in his attempt, he turns to the woman to try and convince her of the damage that she is causing to his son. She confesses that her love is real, but her remorse leads her to abandon her sweetheart…..

The show will be performed in Italian with Spanish and English subtitles.