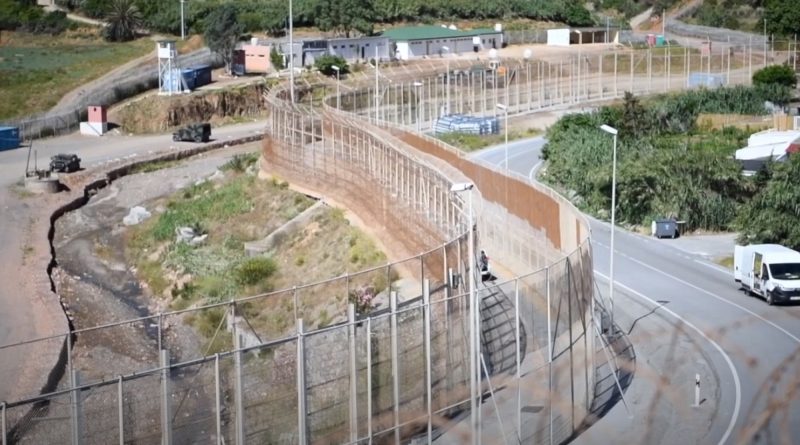 The new measure has been installed in the city of Ceuta, a Spanish enclave which borders Morocco on the north coast of Africa.

Recent images show construction workers installing the rounded steel ‘anti-tread’ tubes, which the government says is a kinder measure to replace razor wire on the borders of the city.

Reportedly the tubular structures in the shape of an inverted comb spin around and therefore make it very difficult for someone to advance over them.

The measure is considered a more effective measure and will be combined with the use of metal plates up the wall to make it difficult for anyone to climb.

According to local media, the first tubes have been implemented around a particular piece of land which has been a hotspot for sub-Saharan immigrants trying to pass over in the past.

The Spanish Interior Minister, Fernando Grande-Marlaska, has confirmed that they plan to progressively remove all of the razor wires in the name of basic human rights. 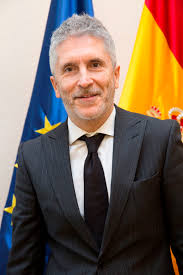 Grande-Marlaska, told local media that the PSOE led government is committed to “do everything possible” to replace the blades in the most vulnerable sections of the border for “less bloody” measures.

The razor blades were installed by the Spanish right-wing government, the Popular Party, in 2003 and have been heavily criticised by human rights organisations.

The government says it has invested 8.3 million EUR  in installing these new measures.