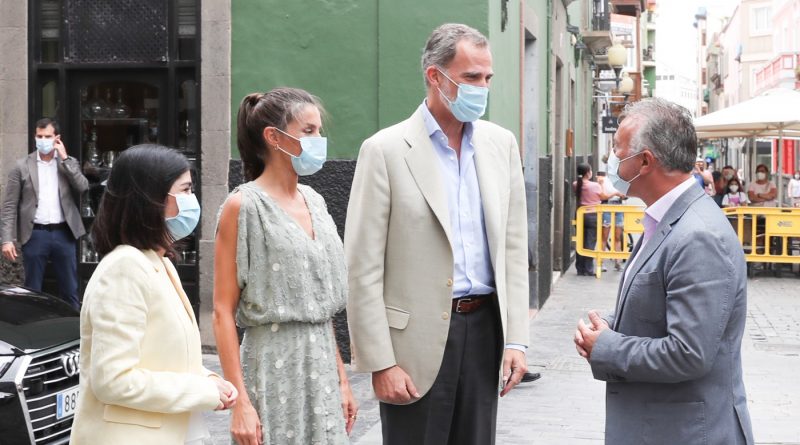 The King and Queen of Spain visited the Canary Islands on Tuesday to begin a tour as part of the “Spain Is Sure” campaign to kickstart the Spanish economy which has been battered by the coronavirus pandemic and a government induced lockdown since mid March.

Canarians came out in their thousands to applaud King Felipe VI and Queen Letizia as they mixed with locals. Many of whom were visibly moved and shouting  “Viva El Rey!” as the king bumped elbows with people to avoid shaking hands. 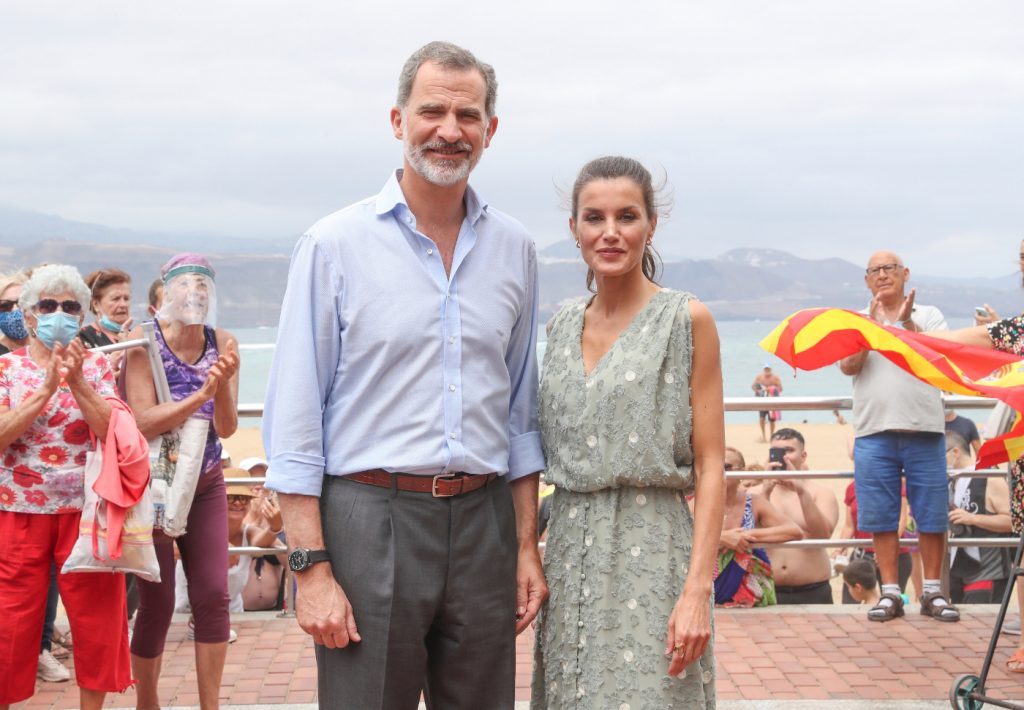 He and Queen Letizia met tourism sector chiefs and other representatives of the regional government.

The Canary Islands have been badly hit in 2020. First with the collapse of UK holiday giant Thomas Cook and second with the coronavirus pandemic that brought the island´s tourist sector to a halt and which is only now beginning to return to life with the re-opening of Spanish borders to EU and Schengen zone countries.

The Spanish airports operator AENA announced that May saw a 99% drop in international traffic compared to the same period last year. 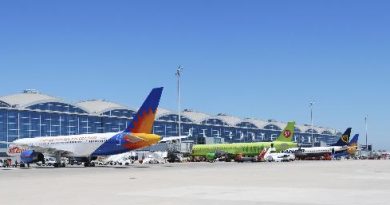 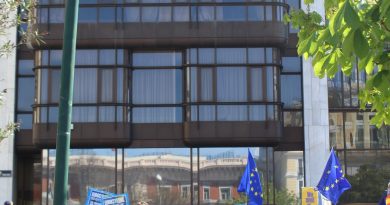 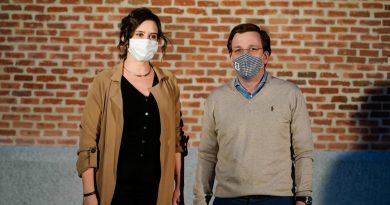