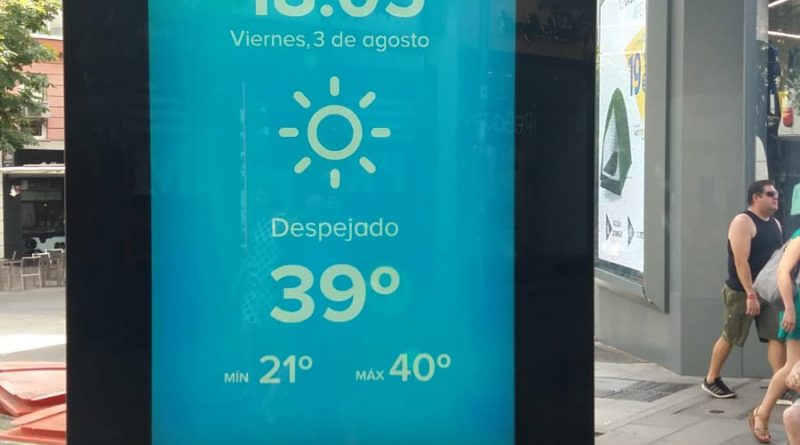 The heatwave that hit central Spain earlier this week continues to tighten its grip with much of the region placed on red alert as temperatures reached highs of 45C.

The capital itself is expecting hights of 42C over the weekend and has been placed on orange alert.

In addition, Spain’s meteorological office, Aemet say the hot air mass moving northward from Africa was also bringing dust from the Sahara desert.which near ground will be at 193.5 grams of dust per square metre

Emergency services have been placing additional medical and firefighting staff on standby.

People have been advised to drink lots of water, limit their consumption of alcohol and caffeine and keep an eye on vulnerable members of the community such as children and elderly people.The advice comes as three fatalaties have been reported including a road construction worker who died of heatroke.. Particulary at risk are the very young and old as well as those working outdoors. August is the traditional month for public works and construction projects with so many people away on holiday.

On social media the hashtag #CalorMortal (#DeadlyHeat) has been trending on twitter.

Many parts of Madrid seemed like ghost towns as people stayed away. ” The shutters are up and the blinds down” said one Madrid resident while many tourists found the heat unbearable, preferring to stay in their air-conditioned hotels than venture out to the street. ” We stayed in line for the Prado and came home after a half hour wait -it was just too much” said Illinois visitors Amy and Douglas.

The heatwave is expected to stay for the next 4 to 5 days. 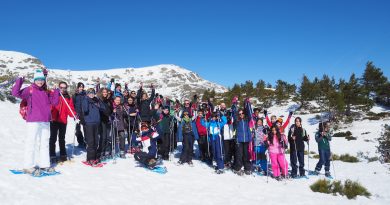 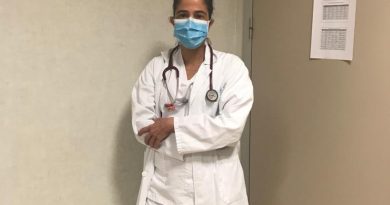 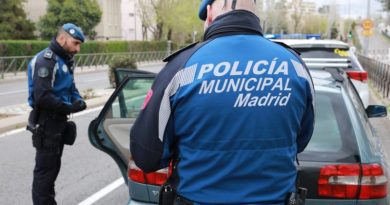