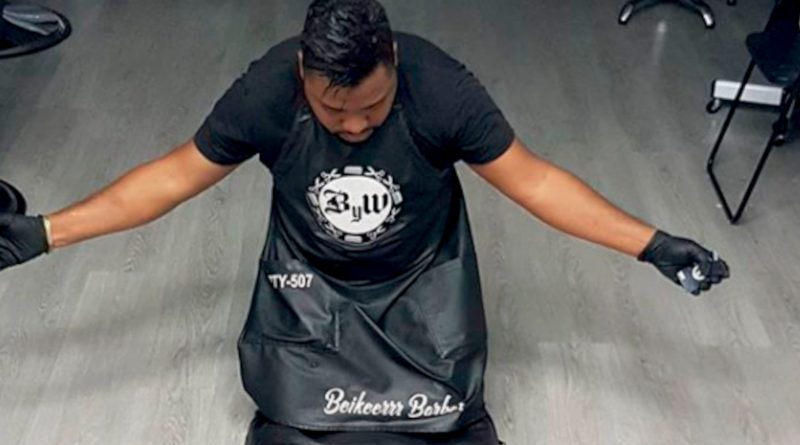 These are the amazing drawings made by a creative hairdresser in Madrid using the hair cuttings from his customers.

The 40-year-old hairdresser, Jorge Ernesto Chavarria, has hit the headlines after sharing his artwork which he makes inside his hairdressers in the Spanish capital of Madrid.

In an exclusive interview with newsflash, Jorge says he moved from his home country Panama to Spain 18 years ago to study art and started working as a hairdresser to pay his bills.

The hairdresser, who began cutting hair at 14, decided to combine his two passions and started making artworks using the hair of his customers.

Jorge said it began one day around four years ago by chance, he said: “As things tend to happen, sweeping the cuttings, an image was left and I started to work with it and curiosity started to rise up in me.

“Every time I had time and place, I worked on that.”

Firstly, the portraits were in black and white but later Jorge said: “I added more difficult things and started to stain them to get the colours for a more elaborate portrait”.

The hairdresser added that the most difficult aspect of the work with the cuttings is controlling the hair, which is “constantly alive, moving around and changing”.

The hairdresser has made portraits of Christ, tennis star Rafael Nadal, basketball player Kobe Bryant and other singers, TV hosts, and historic figures.

Jorge, who says each painting takes about eight hours, says the artwork has often been destroyed in the making by a door being opened or even someone breathing over it.

“It is impossible to describe that feeling because it is difficult as it is a unique artwork that is going to be there only once in life, as it is always different, no matter if it is repeated.”

The artwork is then destroyed by sweeping the hair after the video or the picture is taken. 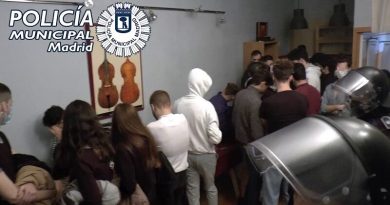 Curfew Set To Ease As Madrid Nightlife Itches To Return 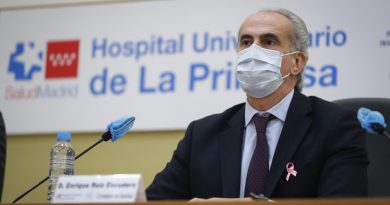 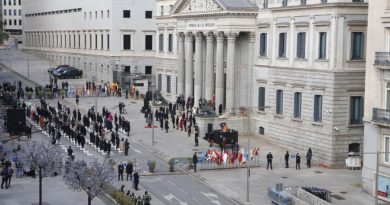