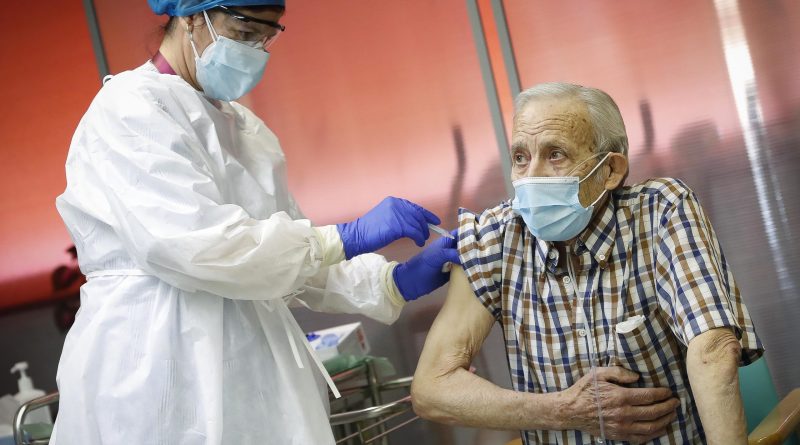 The Madrid regional health authorities have confirmed today,Sunday 28th March, that the number of people who have received the Covid-19 vaccine has broken through the 1 million barrier.

The central government´s vaccine roll out relies on the the country´s 17 autonomous communities to administer the three Covid-19 vaccines from Pfizer,Moderna and AstraZeneca that have been ordered.

Madrid´s director of Plan COVID-19, Antonio Zapatero, announced the milestone at a press conference today saying that 1,000,734 vaccines had been administered to the region´s 6.6 million population as of 11 o´clock today.

Zapatero also announced that from this week the AstraZeneca vaccine would be available for the next group of people in the roll out programme, being to all those aged 60-65 at the Wanda Metropolitan Stadium and the Hospital Enfermera Isabel Zendal.

On a national scale, to date, Spain has received a total of 8.5 million doses of Covid-19 vaccines (5,8 million from Pfizer, 2.1 million from AstraZeneca and 650,000 from Moderna) of which 7 million have now been administered including 2.5 million of the all important second dose.

However, the good vaccine news is tempered by the latest infection rate figures from the Spanish Ministry of Health showing a slight rise in the underlying rate of people who have tested positive for coronavirus.

However the rate remains under 100 in seven autonomous communities, with the lowest in Valencia at only 28 per 100,000 inhabitants.

Madrid´s 235.32 compares remains the highest in the country and over double its neighbours of Castilla La Mancha at 77.82 and Castilla y León at 112.52. 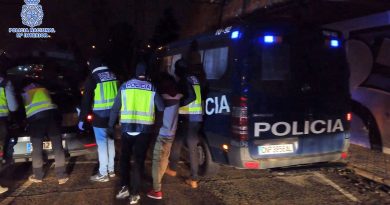 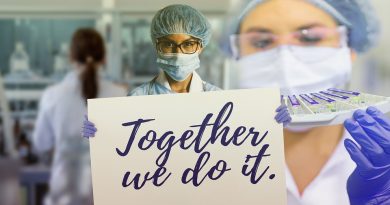 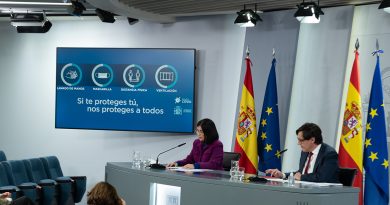