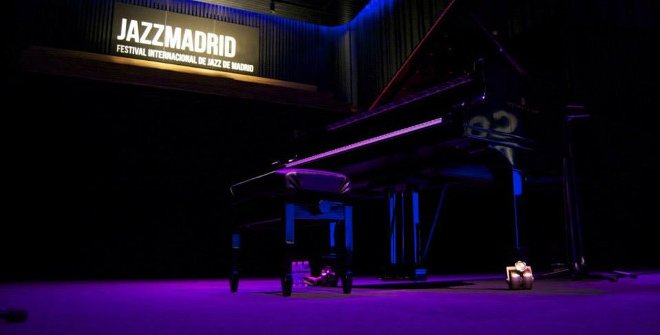 The Madrid Jazz festival hits the autumnal capital  as JazzMadrid sets the city swinging to the vibes and sounds of some of the best Spanish and international jazz artists.

The festival is at three venues in the centre of Madrid showcasing a variety of sounds and styles for devotees and novices alike.

On the 8th, four of our most recognised musicians, Colina, Carmona, Serrano and Barrueta, will kick off a series of concerts at the Fernán Gómez – Centro Cultural de la Villa, one of the festival’s main venues. Hot on their heels will be pianist Dorantes who will peform tracks from his latest album El tiempo por testigo on the 10th. He will be followed on the 11th by fellow pianist Dani García, a talented, vibrant instrumentalist, who will be accompanied by Reinier Elizarde El Negrón and drummer Michael Olivera. Next up will be Mariola Membrives and her guitar band performing songs from their latest album Lorca, Spanish Songs on the 12th, the alto saxophonist Ernesto Aurignac on the 13th and Tino di Geraldo with his show Bailemos on the 14th. On the 15th drummer Lucía Martínez, double bassist Baldo Martínez and saxophonist Juan Sáiz will come together to perform Frágil Gigante. On Tuesday the 17th, star double bassist Javier Colina will return to the Sala Guirau in the Fernán Gómez, this time with his Lockdown Band, to offer us an evening of top-class jazz. He will be followed, on the 19th, by pianist Iñaki Salvador, who will seek new horizons in the company of a trumpeter he knows very well: Chris Kase. On the 20th another trumpeter, the flamenco-influenced Enriquito will showcase his new album Fuentes y manantiales. The festival will then feature the flautist and composer María Toro (21st), Red House, the band formed by guitarist Francisco Simón and vocalist Jeff Espinoza (22nd), and the saxophonist Pedro Iturralde, who at the grand old age of 91 can still knock ‘em dead (23rd). In the final leg of the festival the Fernán Gómez will welcome pianist Marcin Masecki (25th), Suso Sáiz who, together with Toño de Miguel on double bass and Borja Barrueta on drums, blends jazz with ambient music (26th), Caminero Quintet and his flamenco jazz (27th), María Berasarte & Pepe Rivera Trío, with Ciudad sin sueño (28th) and, to celebrate the end of the 2020 edition, a performance by Martirio and Chano Domínguez. The renowned singer and pianist will present their show A Bola de Nieve, a wonderful tale of initiation, an awakening to hope and consciousness.

There will also be music, and lots of it, at the CentroCentro Caja de Música Auditorium. The first concert will be held on the 6th and will feature violinist Maureen Choi, who flawlessly blends jazz with European chamber music and Latin American music. She will be followed on the 7th by David Sancho and his grand piano, and on the 8th by alto saxophonist Roberto Nieva. The programme will be rounded off by Myriam Latrece, a singer who has become a fixture of the club scene in our city (10th), harmonica player Antonio Serrano and pianist Constanza Lechner (11th), guitarist Jaby Sánchez (12th), flautist Trinidad Jiménez presenting Eléctrica (13th), and The Machetazo, a band at the crossroads of jazz and rock (14th).

On the 6th young saxophonist Belén Martín will make her debut with her own creative work, music that reflects her journey along the well-trodden paths that have led flamenco jazz to become a style in its own right in our country. On the 13th we will be treated to pianist Agustí Fernández, our most universal free improviser, accompanied by Torben Snekkestad (sax, trumpet and clarinet) and Barry Guy (double bass); on the 20th to La Resitencia Jazz Ensemble, who present Ciudad invisible; and on the 27th to Javier Moreno & Quinteto Capital, a musical reflection on belonging, which aims to explore a direct relationship between origins, the path, the quest and the avant-garde.

JazzMadrid20 will round out its programme with concerts at other clubs and venues, such as the Banda Sinfónica Municipal de Madrid on the 10th at the Teatro Monumental and Ray Lema and his African jazz on the 12th at the Institut français. There will also be conferences, debates, book presentations and an exhibition in the lobby of the Fernán Gómez of pictures by esMADRIDmagazine photographer Álvaro López del Cerro, called Ellas en JazzMadrid. 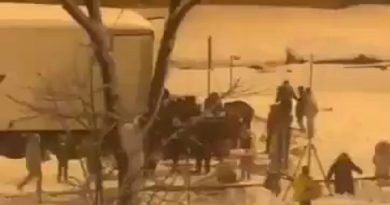 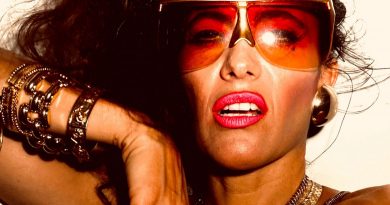 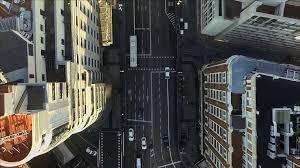