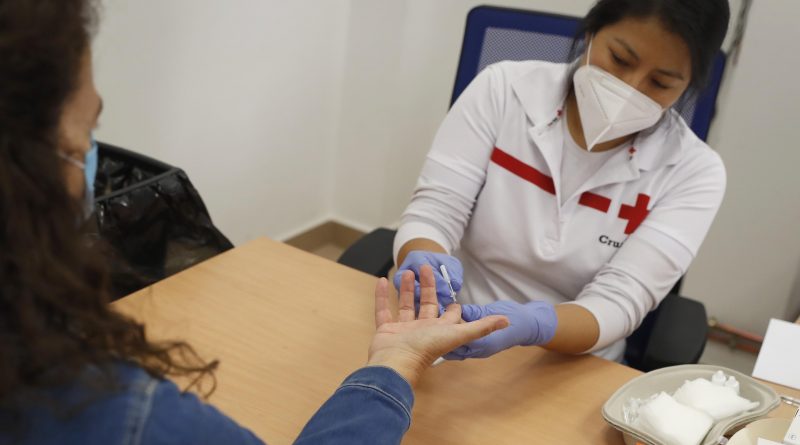 The Spanish Health Minister Salvador Illa has ruled out a “perimeter lockdown” of Madrid as “not appropriate right now” in order to combat the continuing surge in coronavirus cases in the capital.

The minister speaking on SER Catalunya Radio was replying to the recent comments of the president of the autonomous community of Castilla-La Mancha region, Emiliano García-Page, who had said that the vast majority of cases in his region came from the “radioactive viral bomb that went off in Madrid.”

The three central Spanish autonomous communities of Castilla La Mancha, Castilla Leon and Madrid have been holding talks to better coordinate the response to the current surge in cases.

In a further move the Madrid regional government have announced new restrictions on maximum numbers to now be no more than 10 people in either a public or private event including family homes.  The raft of additional protocols include 1.5 metre social distancing in bars to be counted from chairs not tables and that at the counter bar consumption is reduced to 50% of bar capacity.

The restriction are set to come into force on Monday 7th September.

There are presently 41 active outbreaks in the Madrid region being monitored with 1882 patients hospitalised and 225 in ICUs.

The Madrid regional premier Isabel Díaz Ayuso has faced growing criticism of the government’s handling of the coronavirus surge and the perceived lack of preparation for tracing and tracking of infected people as well as the testing for returning teachers.

Today is the first day of school for the regions 95,000 nursery children with the remainder of years starting over the next two weeks.