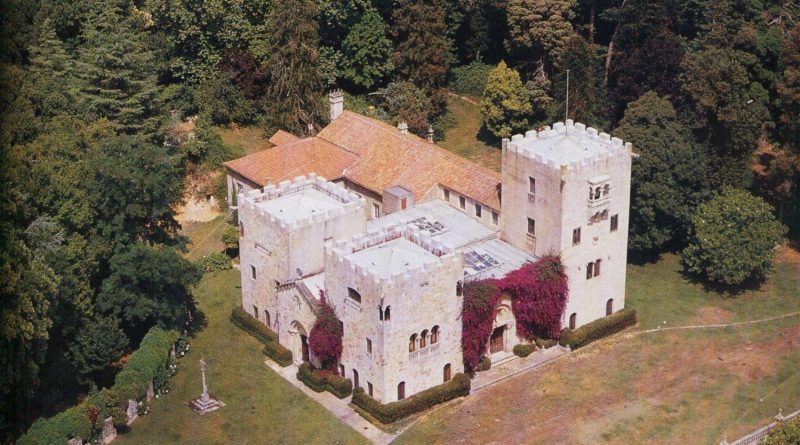 A court in Galicia has declared that the summer palatial residence used by General Francisco Franco does not belong to the late dictator’s family but to the state.

The family had claimed that the estate had been given to Franco in 1938 by the people of La Coruña who had held a public subscription and gifted it to him and in addition he had further purchased the deeds in 1941.
However the court ruled that the original gift of the Pazo de Meirás estate had been handed to the “Generalissimo of the armies and head of state” but not in name to Franco and that the 1941 sale of the palace to Franco was not a genuine contract, and therefore fraudulent.
The court has ordered the dictator’s descendants hand it over after 82 years of possession.
Franco assumed the title of Generalissimo and head of state with the victory of the nationalists and the ending of the Spanish Civil War in March 1939. A title he held until his death in 1975. 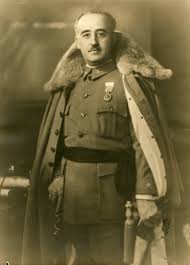 In 2018 the family had attempted to sell the property for a reported 8 million Euros which was blocked by a successful legal bid by the Galician government who claimed it was not theirs to sell.
In 2019 the central Spanish government sought ownership of the estate and filed a legal claim.
The Franco family are expected to appeal the decision.
In 2019 the Franco family lost a legal battle with Spain’s PSOE coalition led government for the right to keep his remains in the Valley of Fallen.
His remains were subsequently moved by military helicopter to the family´s mausoleum in the El Pardo cemetery on the outskirts of Madrid.
Share The Madrid Metropolitan: The only Madrid English language newspaper