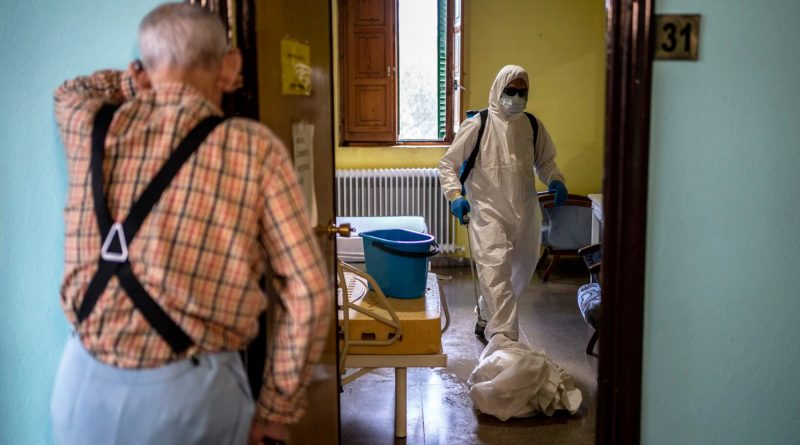 Thousands of Spanish senior citizens died of COVID-19 because the system was poorly managed and overwhelmed, NGO Doctors Without Borders-MSF says in a blistering new report.

MSF describes how senior citizens were locked up in their rooms and left to bang on their doors and scream for help.

Spain is one of the world’s hardest-hit countries by the global coronavirus pandemic. Out of a population of 47 million people, more than 28,000 people have so far lost their lives to COVID-19, and the vast majority of deaths have been registered in the southern-European country’s retirement homes. 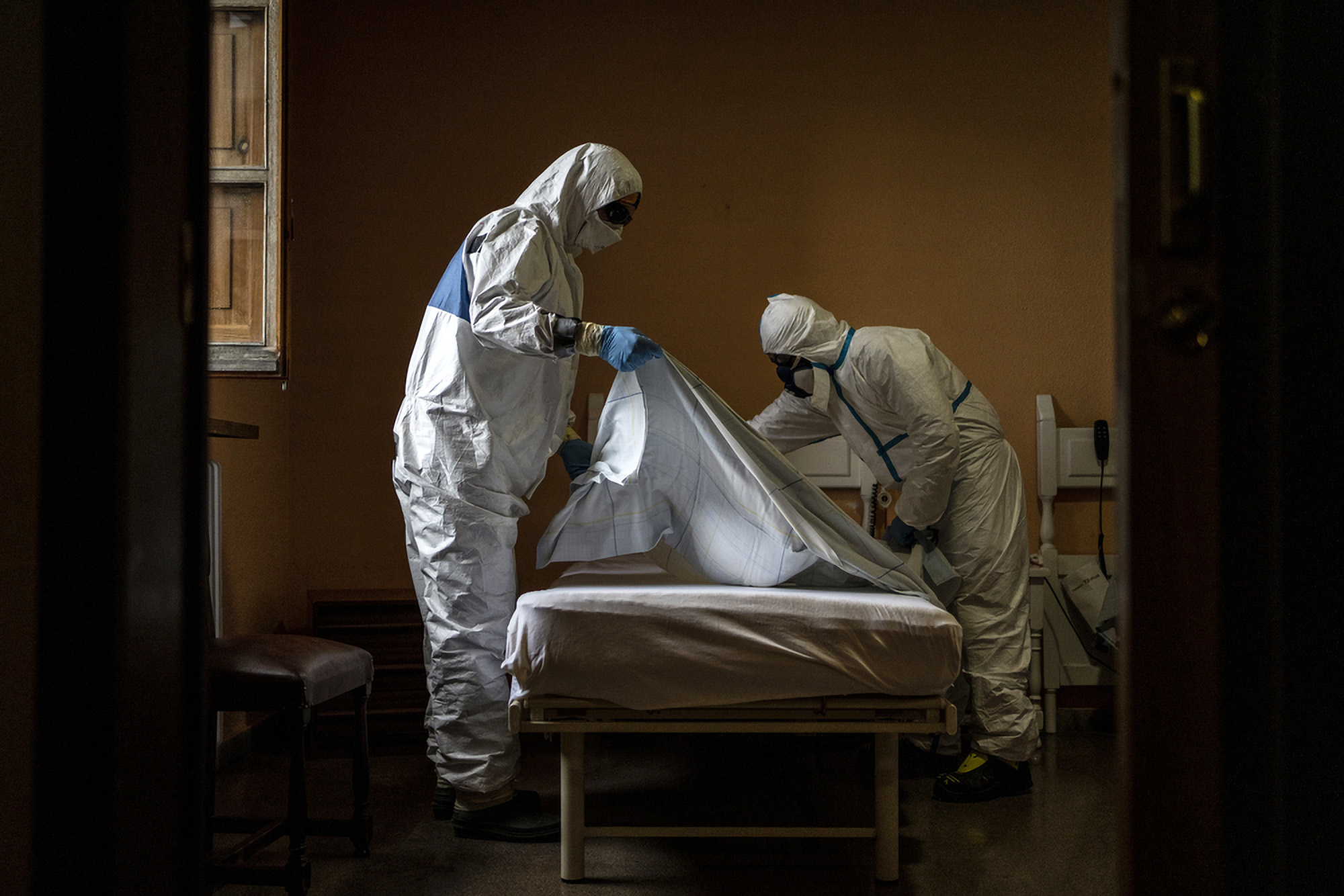 More than 19,000 people over the age of 65 have died of COVID-19 in Spanish retirement homes, but most of them could probably have been saved, Doctors Without Borders (or Medecins Sans Frontieres; MSF,) contends in the new report out yesterday (Thursday).

Ximena Di Lollo from MSF told the Madrid Metropolitan: “The problem was that the residences were not integrated into the health system and when help from the health service had to be transferred to the residences that help took a long time.”

The consequence was that help came much too late, and the infection was left to spread. In some of the most gruelling passages of the report, MSF describes how senior citizens were locked up in their rooms and left to bang on their doors and scream for help, because personnel were left without resources or support to properly deal with the crisis. The seniors “were begging to get out. A horror”, said Andres, a fire chief who collaborated with MSF in the report.

Other testimonies tell how the elderly were sedated on instructions from the Health Department to relieve their pain and then left to die without further medical treatment. The injections themselves were left in the hands of non-medical personnel of the retirement homes. Natalia, who ran a small private nursing home, stated in the report: “(I) looked at the injections and knew that I couldn’t do that… It wasn’t because of the injection itself, but because of what it meant. I never gave her the injections and the fact is that Ana ended up recovering and we still have her here with us.”

Retirement homes in Spain are considered social centres, not medical centres, and according to the report that was one of the causes of mismanagement.

“What failed was not to have allocated human resources, protective equipment and tests to the residences”, Ms Di Lollo told Real Press.

Nursing homes are in principle under regional jurisdiction. Each of Spain’s seventeen autonomous communities, as they are called, is responsible for the senior citizens care facilities in its area.

However, with the implementation of a State of Emergency, on March 17, the Vice-Presidency of the central government and the Ministry of Health, Consumption and Social Welfare formally took charge of the Spanish nursing homes.

It was therefore up to the Minister of Social Affairs, Pablo Iglesias of the progressive coalition, to co-ordinate efforts between the various ministries and the eight Autonomous Communities.

Ms Di Lollo said: “The complexity of the residence and management system between the autonomous communities and the central government made it difficult for the authorities to respond quickly.

“They prioritised the care response in hospitals, which left the elderly in nursing homes behind, despite being the most vulnerable group with the highest mortality.”

The highest number of deaths any place in the country was recorded in nursing homes in Community of Madrid, the capital city and its surrounding area. Isabel Diaz Ayuso, head of the regional Madrid government and a member of the centre-right Popular Party, which is in opposition to Spain’s central government coalition, has been quick to blame her political rivals for the excessive death rate in Madrid. And vice versa.

No one has wanted to take responsibility. That was indeed a part of the problem, MSF has concluded.

“Mismanagement was due to “institutional lack of coordination and lack of leadership”, said MSF in its report.

Cost cuts in the care sector further exacerbated an already critical situation and drove up the death tally, according to MSF.

“A good part of the difficulties were linked to structural deficiencies as well as job insecurity and cutbacks in the sector,” it said.

“Keeping the sick in closed spaces and without adequate medical care multiplied infections, accelerated mortality and produced inhumane and unworthy situations,” according to the NGO.

MSF stressed that the report’s objective isn’t to assign political blame for the insufficient measures taken to protect the country’s senior citizens, but rather to make sure that Spain is better prepared if a second wave of infections hits the country.

“What we are looking for with this report is that if a new outbreak occurs, none of this will happen again,” Ms Di Lollo said.

Asked for comments, a spokesperson from the Spanish Ministry of Health, Consumption and Social Welfare requested questions in writing. As of yet, the ministry has not replied to the questions submitted by Real Press.

As in most other European countries, Spain has seen a new rise in corona infections in recent weeks, but still at a level far below those of March and April, where the virus prompted the central government to call a state of emergency.

Two-thirds of these deaths were directly linked to COVID-19. According to the latest figures from Johns Hopkins University, Spain has registered 370,867 cases of COVID-19 and 28,297 related deaths.