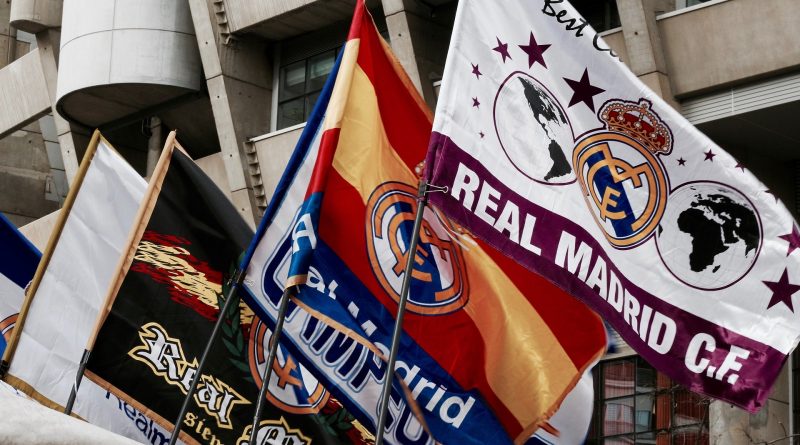 La Liga and its biggest teams are in something of a transition phase, with the quality of the league notably lacking in 19/20 when compared to other seasons.

With Ronaldo long ago jumping ship to play in Italy and Lionel Messi out at Barcelona, now is the time for some new stars to come through and steal the spotlight.

As teams rebuild quickly in time for the new domestic season, we look ahead to see which team will be La Liga champion 20/21.

The obvious place to start seeing as Real Madrid cantered to the league title last season, with Karim Benzema reveling in being given preferential treatment over Gareth Bale.

However, this is one reigning champion that is surely there for the taking, with lightweight players like Isco still stealing a living at the Bernabeu, and the most expensive baller in the world playing more golf than football.

Despite what La Liga odds lines say, we think there are better value plays for you to use your sports free bet on. All that could change, though, if they suddenly sign someone like Neymar or Mbappé. 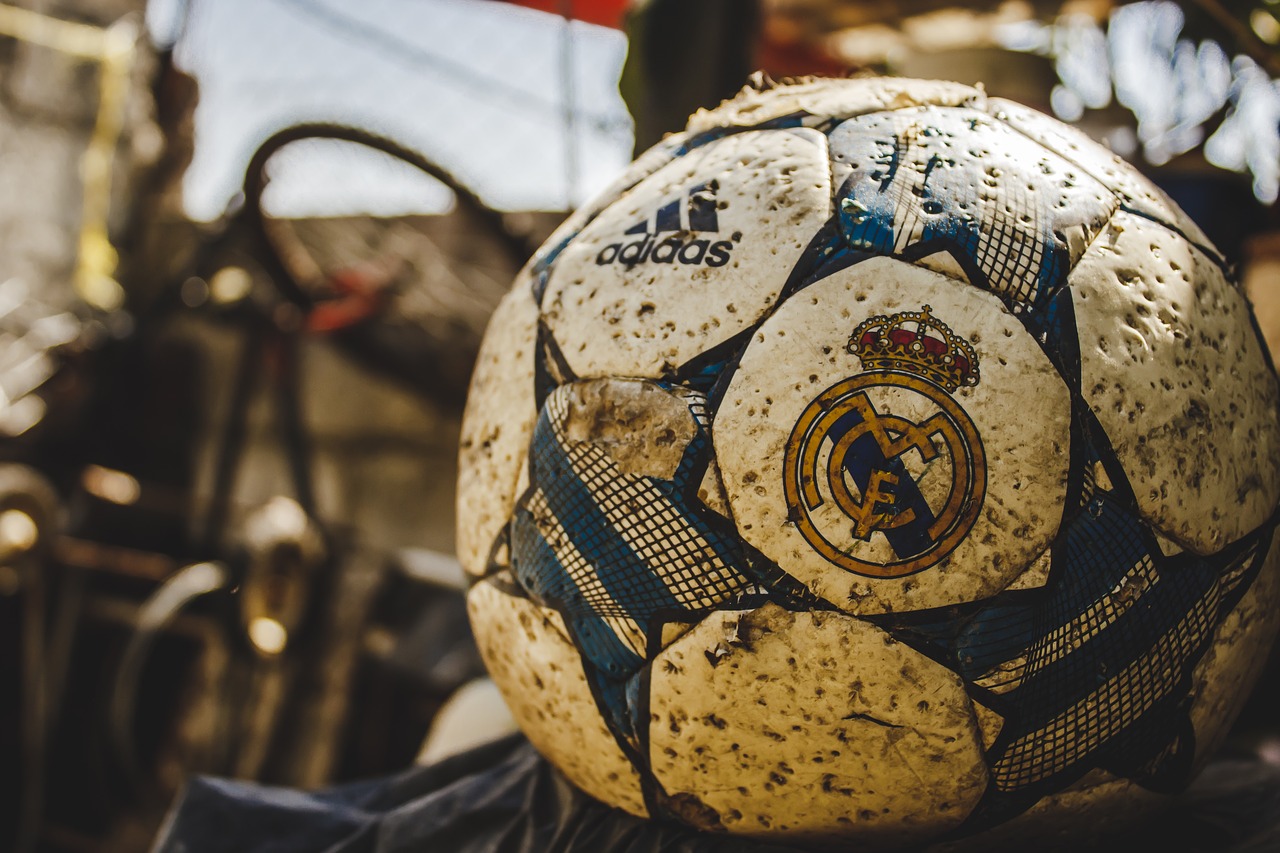 Just as Real Madrid were left vulnerable when Ronaldo left, Barcelona are creaking as ageing stars such as Suarez, Pique lack support from younger members of the team and Messi is out.

Next season will all be about how new manager Ronald Koeman can nurture the likes of Ansu Fati and Frenkie de Jong, as well as extracting whatever his veteran players have left to give.

Although they did claim the 13/14 league title, Atletico have always been seen as the nearly men of La Liga, but if ever there was a time for them to push on and impose themselves on the big two, it is now.

From a betting standpoint they are undoubtedly where the value is, although the likes of João Félix have to start delivering on their potential.

If Sevilla tried as hard in all competitions as they do in the Europa League, they would probably be a lot more highly regarded.

For Los Palanganas to make a run at the title they will have to be shrewd in the transfer market and do their best to hold onto the likes of Diego Carlos. They also must get out of their nasty habit of settling for a draw.