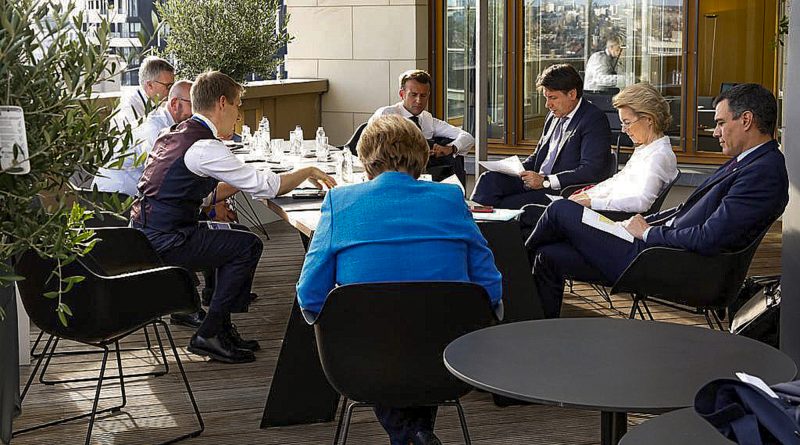 The Spanish prime minister, Pedro Sanchez has said that the nearly €140 billion allocated to Spain by the European Union’s “recovery budget”recovery fund will allow the government to push through with it´s own Spanish budget through parliament in September.

At the post summit news conference Sánchez said  “There is no doubt that today, one of the most brilliant pages in EU history has been written.” As part of the deal which saw a slight reduction in the grant amount to Spain with pushback from the  “frugal” northern EU there will also be further oversight in  how the funds will be spent which in the case of Spain could mean the government abandoning it´s election pledge to repeal the 2012 labour law which allowed for more flexibility in the job market and a review of Spain´s antiquated pensions scheme.

In the same news conference Sanchez maintained that “the agenda of the Spanish government is aligned with that of the European Commission.” 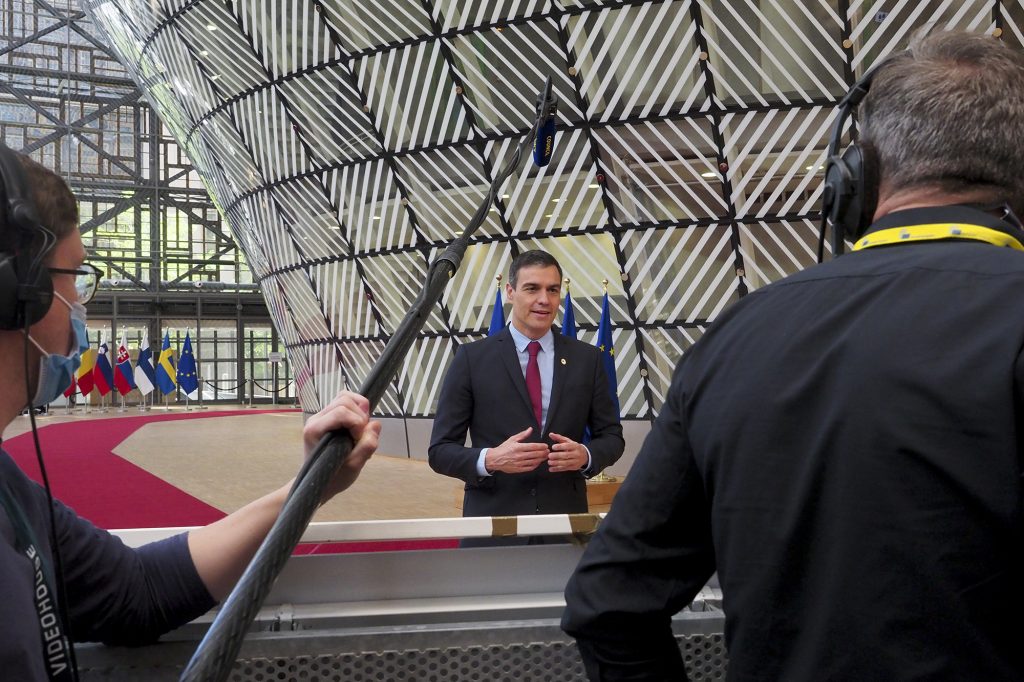 Along with Italy the Spanish economy has been the worst hit by the coronavirus pandemic and is expected to contract by over 10% in 2020. 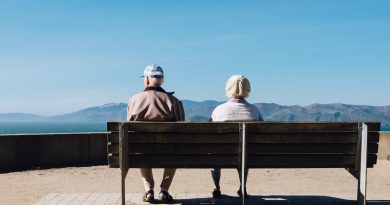 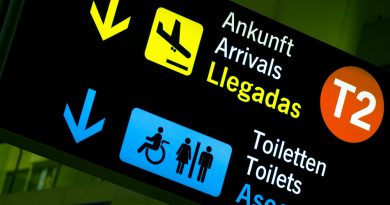 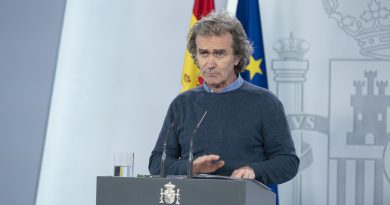