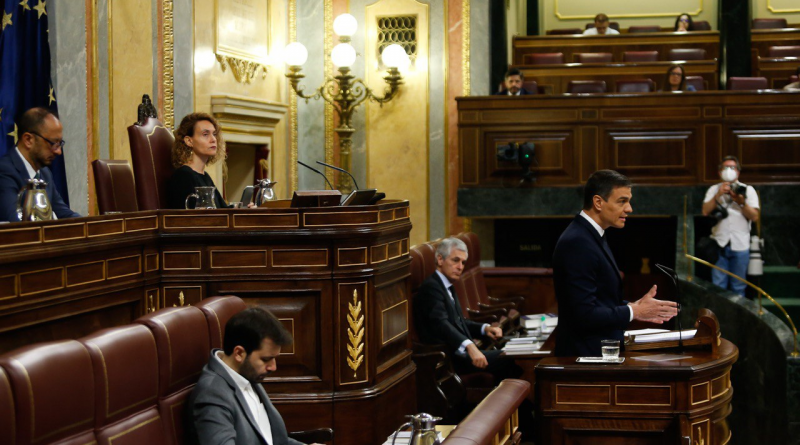 The minority coalition government of PSOE and Unidas Podermos is expected to receive support from Basque and Catalan groups for the measure to pass.

This last  two-week extension will extend the government’s emergency powers until  21st June.

The government had first announced a state of emergency on 14th March to deal with the coronavirus pandemic.

There were no recorded deaths from Covid-19 in Spain for the second day running though Fernando Simón, head of the Governments´s coronavirus task force warned that there had been a modest increase in registered infections though this could be due to “day-to-day discrepancies” in the compilation of the data from the 17 autonomous communities. 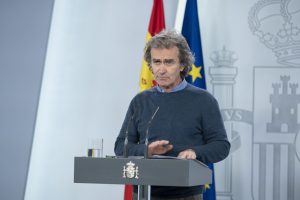 The government´s 4 phase de-escalation plan is in different stages in different parts of the country. Madrid is presently in phase 1 though 70% of the rest of the Spanish population is in phase 2.

The government had indicated that for phase 3 implementation powers would be in the hands of the regional authorities.

Madrid regional government is expected to request for a move to the next phase  by Monday 8th in line with the central government´s guidelines for each stage to have a minimum of 2 week implementation period.