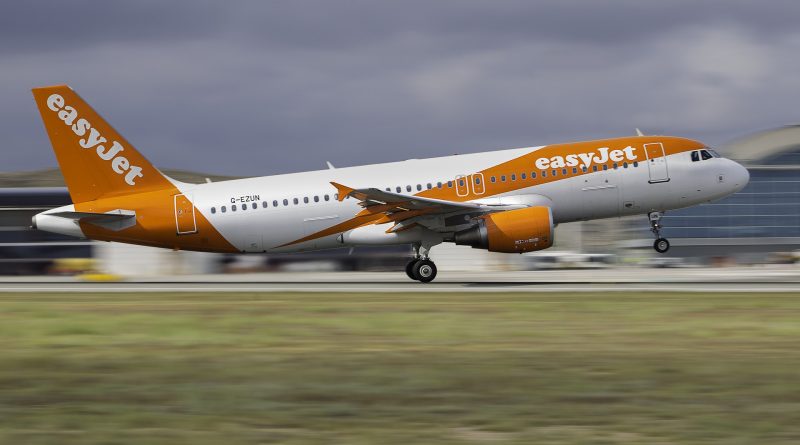 The latest figures from the Spanish Ministry of Health show an accelerating decrease in the number of Covid-19 cases being reported.

The 14-day cumulative number infection rate is now 235 per 100,000 inhabitants which is below the governments “critical threshold” of extreme risk of controling the spread of the coronavirus through still way under the target of 25 per 100,000 considered to be that the pandemic has ended.

The Health ministry is at pains to stress that the positive trend of the epidemiological curve reflect the effectiveness of the social restriction measures throughout the country´s 17 autonomous communities.

There are still wide regional variations however, with Madrid on 362, while neigbouring Castilla La Mancha is on 164 and Extremedura on only 96 cases per 100,000 inhabitants.

The lower infection numbers are having a knock-on effect on hospital admissions with 14,169 patients presently in hospital care of which 3,365 are in intensive care.

In addition the latest vaccine figures show that Spain has now received 3,622,165 doses (the majority from Pfizer-BioNTech but also Moderna and AstraZeneca), of which 3,090,351 injections have been administered including 1,197,061 of the all important second dose.

The improved situation in Spain, is also being mirrored elsewhere with high hopes that with further decreases the worldwide pandemic is now receding.

This week the World Health Organisation ( WHO) announced a 20% drop in reported cases.

Yesterday the UK Prime Minister Boris Johnson laid out a roadmap for the ending of all restrictions on movement by the early summer with travel restrictions eased by May.

His announcement led to a surge in enquiries for holidays and flight bookings.

Easyjet which flies to over 20 destinations in Spain and it´s islands also reported an immediate surge in flight bookings and enquiries.

In 2019 some 18 million Britons visited Spain making it the country´s most important tourist market.

There are presently travel restrictions in place from the UK to Spain until the 16th March with some hope that Easter may still be see significant numbers of travelers from key markets such as the UK, France and Germany returning. 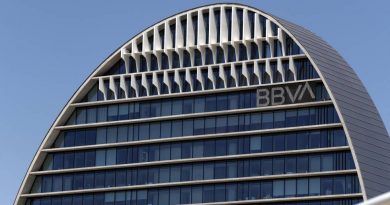 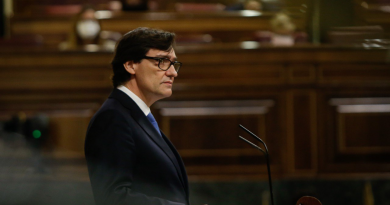 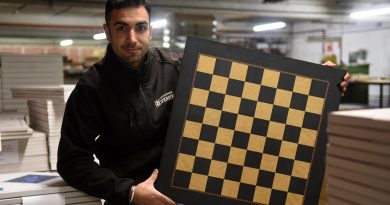