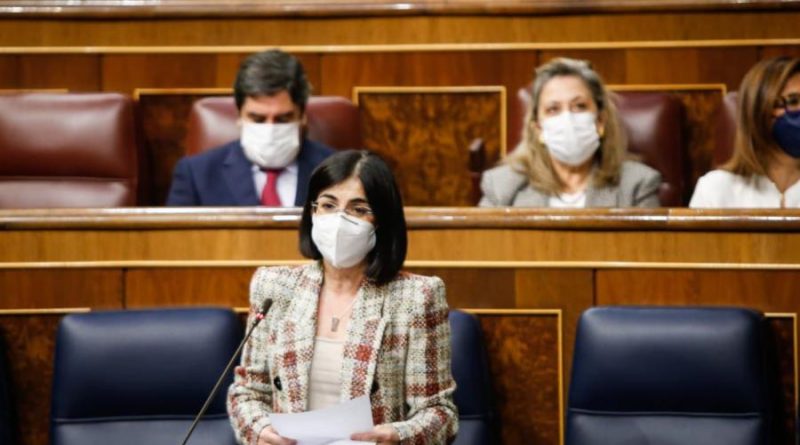 The Spanish Ministry of Health has announced that it will restart it´s paused AstraZeneca vaccine use from this  Wednesday 24th March after a unanimous decision of the country´s Inter-Territorial Council of the National Health System (CISNS), which coordinates the national vaccine rollout between central government and the 17 autonomous communities.

The announcement came after the European Medicines Agency (EMA) stated that there is ‘clear scientific’ evidence the vaccine is ‘safe and effective’ and that the benefit of it´s use “continue to outweigh the risk of side effects.”

The much awaited Agency Report came after several European countries including Spain paused the use of the vaccine due to concerns about blood clots forming as a side effect, however the report stated that “a causal link with the vaccine is not proven,” futhermore that of the 20 million people in the UK and EEA who had received the vaccine, as of March 16 the EMA had only seen 7 cases of blood clots.

Last week the Spanish Health Minister, Carolina Darias suspended the use of the AstraZeneca vaccine for ‘at least’ 15 days, following the decision of leading EU states such as France, Germany and Italy. She said that the pause was a precaution and temporary until the EMA was able to publish its findings to clarify the issue.

Today, a US-based clinical trial at the latter Phase 3, which included more than 32,000 participants, said the vaccine “was well-tolerated and identified no safety concerns”.

The drug´s suspension and slow pace of the EU vaccine rollout is coming under increasing criticism and compares poorly with the UK and US programmes as well as many other countries.
Over 50% of the UK population has received their first dose compared to a European Union average of 12%.
The latest Spanish Health Ministry data shows that a total of 7,684,265 Covid-19 vaccine doses have been distributed to the 17 autonomous communities of which 5,993,363 (78%)  have been administered including 1,886,813 of the all important second dose.
The government vaccine roll out programme aims to reach 70% of the population by the summer in a phased campaign starting with the most vulnerable members of society.
It is being reported in several Spanish daily newspapers today that several of the country’s autonomous regions including Madrid, will seek to broaden the use of the AstraZeneca vaccine for people up to 65 years old, lifting the present limit of adults from 45 to 55. 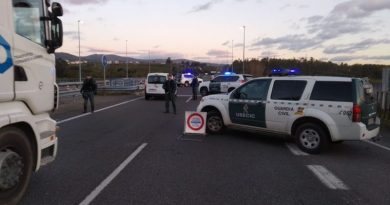 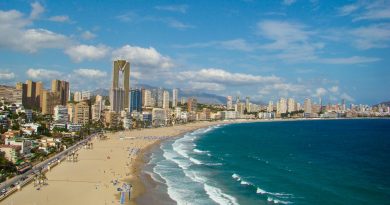 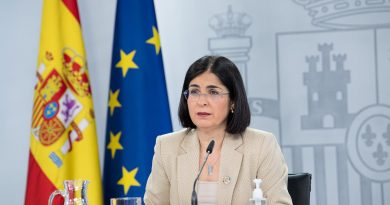