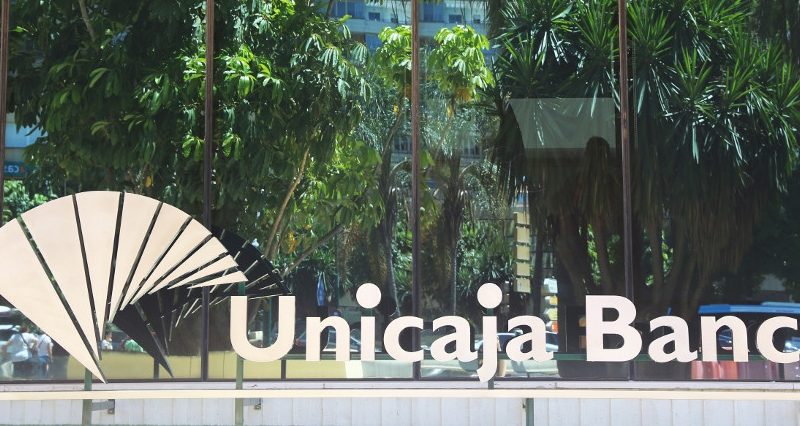 Spain´s banking sector took another step towards consolidation as the boards of Unicaja and Liberbank approved the merger of the two lenders.

Unicaja will take the majority stake of the new bank with 59.5% of voting shares and Liberbank as the junior partner holding the remaining 40.5%.

The merger creates the fifth largest banking group in Spain, which will start operating under the Unicaja name from June 2021. The head office will remain in Malaga.

The merger comes in the wake of the announcement of a series of proposed deals including the CaixaBank / Bankia deal.

The BBVA tie up with Banco Sabadell would have created the largest lender in Spain but was called off after a brief flirtation in December.

The merger will mean the loss of 2,000 jobs and the closure of 400 offices creating savings and synergies estimated at 200 million Euros.

The new entity will have assets of over 108 billion euros and a network of 1,200 offices and over 7,000 staff once the merger has been completed. 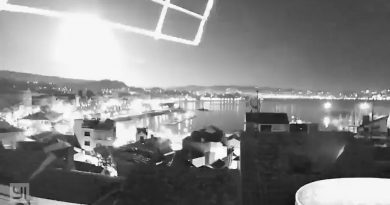 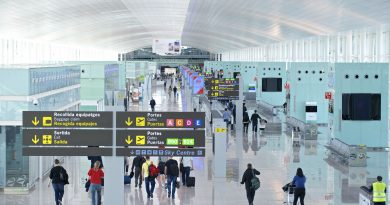